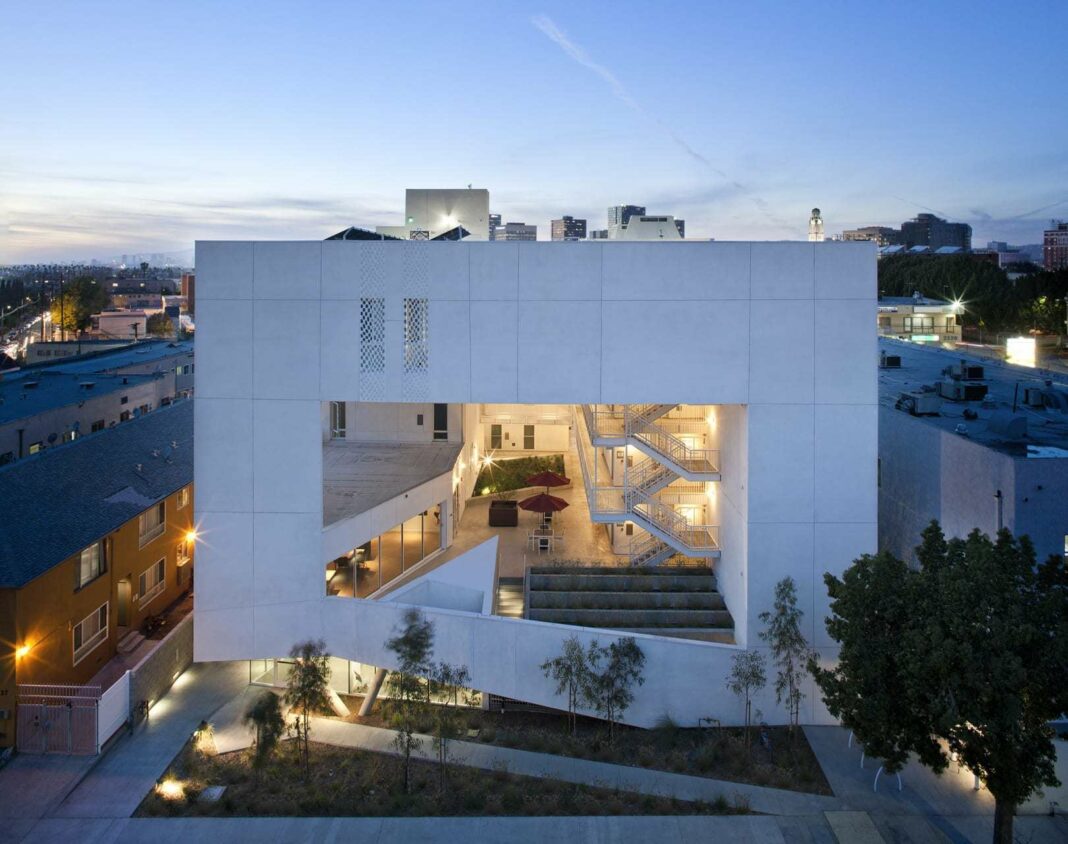 The American Influencer Awards, which recognize social media influencers in the fields of beauty, fashion, fitness, and lifestyle, are back for 2022.

The American Influencer Awards extended to include fashion, fitness, and lifestyle categories in 2021 after finding success with the beauty categories, extending its aim. A public nomination and vote method is used to choose nominees, and the results are then reviewed by an advisory committee.

The inaugural AIA Advisory Board, which is made up of industry leaders in beauty, fashion, fitness, and lifestyle, worked with the public voting process and the American Influencer Awards to choose the best influencers and content creators in 57 distinct categories in 2021. Host in the event was Andy Cohen.

The winners of the 2021 American Influencer Awards are:

The American Influencer Awards honor talented producers who offer their personality, skills, and expertise with their social media networks in more than 50 different categories, celebrating the influencer community. Award recipients are chosen in conjunction with the inaugural AIA Advisory Board through a public voting procedure. The industry experts who make up the Advisory Board protect the integrity and authenticity of the assessment process, make sure that award recipients aren’t chosen only on the basis of popularity, uphold the category pillars, and place a high priority on diversity and inclusion among nominees.

Executives from the beauty, fashion, fitness, and lifestyle industries make up this year’s advisory board:

ABOUT THE AMERICAN INFLUENCER ASSOCIATION

Gannett Co, Inc. (GCI) subsidiary USA TODAY NETWORK Ventures develops memorable consumer engagements and experiences through top-tier events, contests, competitions, and technology. By utilizing our prestigious institutions, which include USA TODAY and more than 250 local media brands, we want to go above and beyond expectations, create priceless experiences, and generate value for our partners. The events and campaigns we create foster a sense of community pride and link regional and national businesses with enthusiastic audiences. From coast to coast, we provide results as an industry leader.

The goal of Southern California-based Mica Beauty is to develop an affordable beauty line that meets the highest levels of professional quality. Our product line includes foundation, skincare, makeup, and tools, covering the complete spectrum of the beauty industry. At Mica Beauty, we exclusively purchase materials from trustworthy vendors that are clean, non-toxic, and devoid of harsh chemicals. We set out to transform the market using our team and technology while adhering to our basic principle of appreciating everyone’s unique brand of beauty.

The Influence Agency’s website will take nominations from users between September 7 and September 19, 2022. A group of judges from various industries will then select the top 10 nominees for each category. Leaders of some of the biggest companies and agencies will be on the panel, including Toni Rufo of Blue Ant Plus, Bryan Kingston of Hasbro, Raenah Hawkins of Iovate, Melissa Ahlstrand of NBC Universal, Stephanie Joseph-Flatts of RBC, and Laura Silver of Blue Door Agency. Following the publication of category nominees, voting will open on Monday, October 17, 2022, and the public will select the second official winners of The Influence Awards in the winter of 2022.