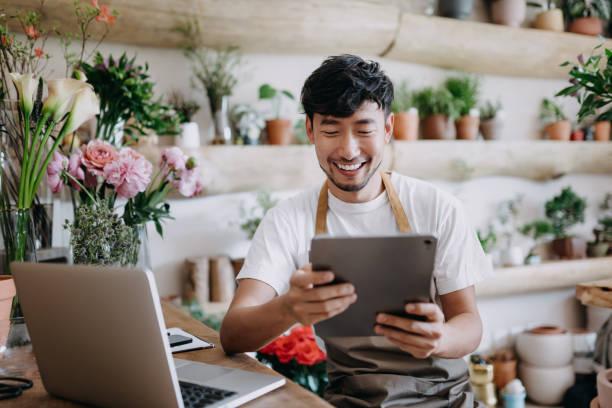 Any adult who is working and earning a salary must have heard about payday loans. However, what most people don’t know is the fascinating history that this financial product has. The history of payday loans is something that many people seldom know about.

Where did payday loans originate?

The history of payday loans can be traced to more than a century ago. During that time, there was very little market for consumer credit. At that time, there were a few lenders, most of them operating illegally. They advanced money to their customers, and charged a very high APR until the money was paid back in full. However, today’s payday checks are supposed to be repaid on the next payday, but like a hundred years ago, the rate of interest is still quite high.

For most of the borrowers, these loans would remain unpaid, and harsh treatment would be meted out on them by the illegal lenders. Some of the defaulters experienced wage garnishments, public harassment, and the threat of job losses, among others. There was a huge outcry from the general public about payday loans, and this forced policymakers to act and do away with illegal lending and salary loans. With these regulations, the sector became more organized and legal lending stores began operating. This attracted more people who didn’t want to borrow from the unscrupulous lenders of the past. The payday loan market continued to grow exponentially to where it is today.

However, like any other industry, there are stubborn, yet interesting facts about payday loan history.

This is a serious statistic, since how on earth can someone apply for payday loans eight times in one year? There are many reasons that can be attributed to this. In most instances, this type of loan is expensive as it attracts a higher rate of interest. For most people, they will not be able to repay the full amount when the repayment time arrives. So it’s natural for them to roll the loan over. By the time they get to pay it off, they will be in a serious debt trap, and they will keep borrowing to survive.

This has been the case for more than 100 years now. Payday loans are supposed to be repaid within 14 days, but this rarely happens. Most people will request to roll over their loans, and most lenders don’t object to this request by the borrowers. But what most customers don’t realize is that, with an APR of 400%, the amount repayable is several times more.

3. The first lenders were cruel

Payday lenders of the first century were very cruel. They charged a high interest rate that was applied on a daily basis. Those who failed to repay their loans on time were threatened with harassment. There were serious complaints all over, and that is where policy and governmental regulations on payday lenders started in the United States.