What are techniques of regression testing? 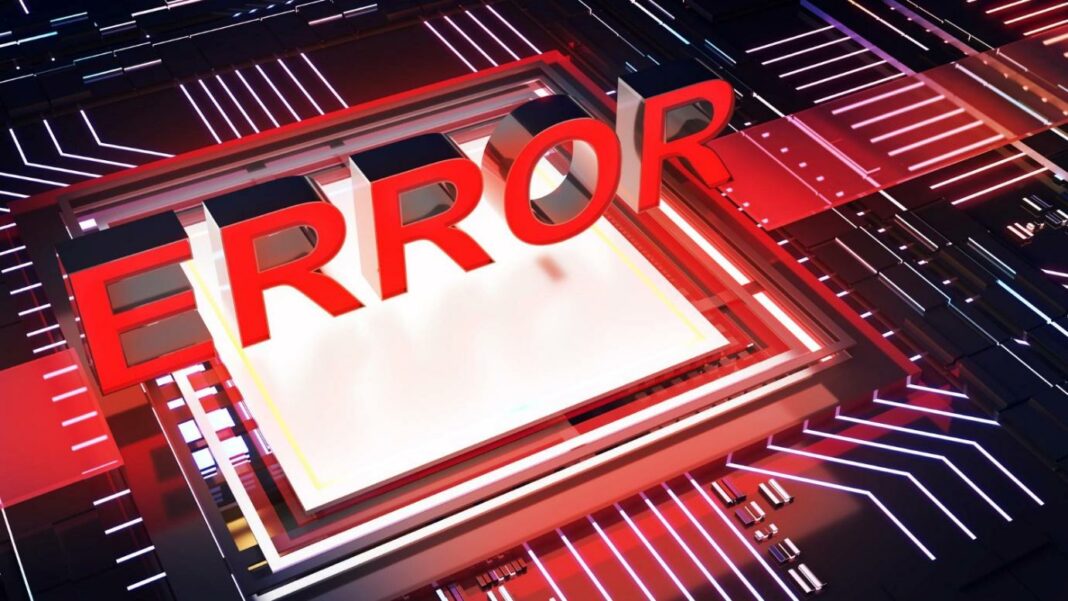 Regression testing is a crucial procedure for maintaining application stability after any alternations in its codebase, functionality, or features. Development teams and companies relying on programs critical for their business processes should adopt regression testing techniques depending on the software specificity.

The most general categorization of regression testing techniques distinguishes between manual and automated methods. Automated testing deploys a special tool allowing testers to automate the process, whereas manual testing handles the entire procedure without the assistance of any automated solutions.

The latter approach does not require any initial investment, however, it needs a team of technical specialists to create a testing environment, test scenarios, and cases, and conduct them manually. This approach can prove to be cost-effective for small and simple applications, but it is not enough for more complex software, especially the one developed according to Agile methodology. For massive suites such as the Microsoft Dynamics 365 ERP system, the costs of manual testing tend to be extremely high.

This is the reason why many companies have decided to switch to an automated regression testing tool.

Even though all of the automated testing tools have a certain level of automation, it differs a lot from one solution to another. Some options, such as Selenium, require extensive manual preparation for building a testing environment. At the same time, Executive Automats is an example of a product aiming to provide the highest level of automation with a no-code UI-based interface, test reusability, and report generation.

Some regression testing methods are used for work with a large scope of software and test cases. As a rule, they give a deeper insight into the code performance, however, they are more time-consuming and expensive, which makes companies avoid them whenever possible.

One such technique is Complete regression testing, which tests all of the components of a program focusing on any possible change that has been made in the software since its early development stage. This strategy gives a detailed overlook of an application, which proves to be useful when there is a possibility there might be an issue with the codebase that was missed during the previous tests.

If Complete regression testing does not give any result or only limited testing techniques were applied, the Retest-all method can be used. It is essentially a massive check-up of the application conducted again from scratch.

There is also one more complex approach known as progressive regression testing. Although it can be applied to smaller parts of software too, it is still more advanced as it requires creating new test cases primarily after the modification of product specifications.

Although the complex regression testing techniques mentioned above give a good understanding of the impact of modifications on the software performance, in many situations, more narrow methods are adopted to minimize the costs of testing.

One of them is Corrective regression testing, which reuses the test cases that have already been applied. This simple testing technique works with minor alternations in the program.

It is also common to divide program components into logical or functional groups for testing. Unit regression testing technique is working with separate software units without checking any integrations or dependencies outside this fragment of an application.

Partial regression testing distinguishes modules or parts of the software that are developed separately from the entire program and are later integrated with it. Such testing is performed prior to merging modules with the program.

Finally, Selective regression testing also chooses only particular parts for testing that are expected to be affected by the modifications in the code.