Let Us Know Something About Irrational Numbers 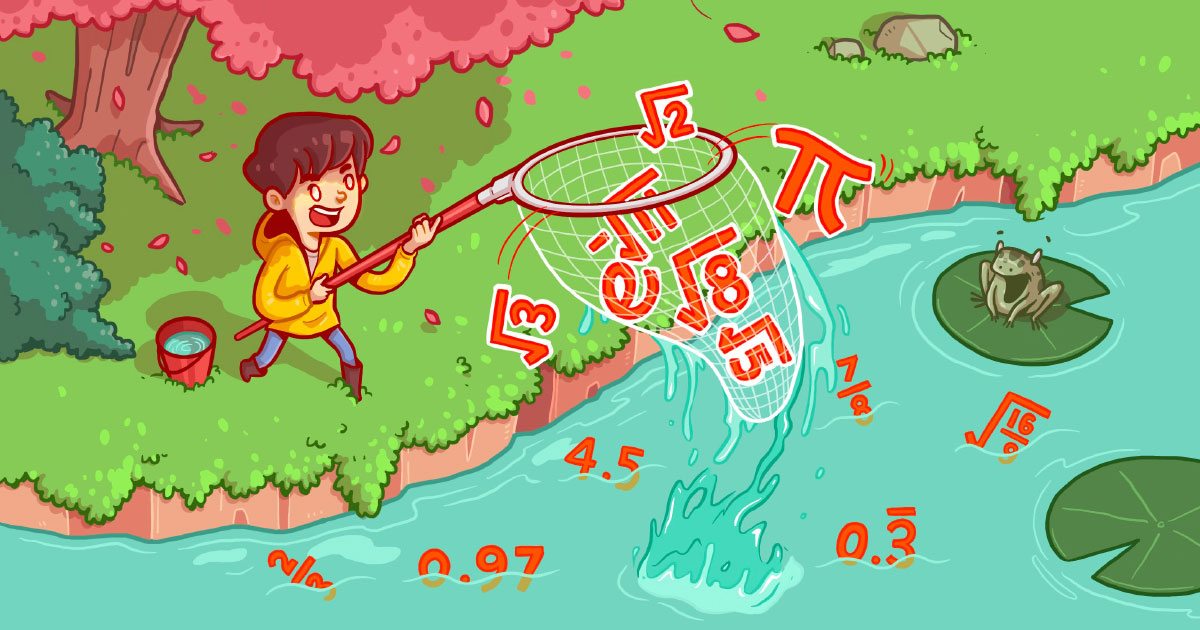 Let’s start with its meaning, the meaning of irrational is “no ratio”, which means the numbers can not be represented as a ratio of integers. Numbers that are real and can not be represented as an integers ratio. For instance, √3 is an irrational number. The decimal expression of these numbers never terminates. The calculation of these numbers is quite complicated. Usually, it can not be expressed as a fraction, like a/b, such that a,b both are integers and where b ≠ 0. We can say that Pi (22/7) is also an irrational number because it never terminates after the decimal.

Some properties of irrational numbers-

Let us see, some examples of an irrational number

Now let us take some questions of irrational numbers and apply these properties to them.

Question – Show that 5√2 is irrational.

Solution- Let us assume, 5√2 is a rational number.

But this is a contradiction because √2 is irrational.

Question – Is 120 an irrational number?

Rational numbers: 3, -5.56. Because these two numbers have terminating decimals.

Moreover, if someone wants to know more mathematical terms like rational numbers, real numbers, whole numbers, integers, then search Cuemath on a google search bar. This online mathematical platform will show unlimited stuff related to mathematics. It will help to enhance the knowledge and increase the speed of solving difficult problems within a fraction of time.

Previous articlefile:///sdcard : How to use any mobile browser to browse SD card files?
Next articleFour Easy Steps to Make a YouTube Video with Pictures