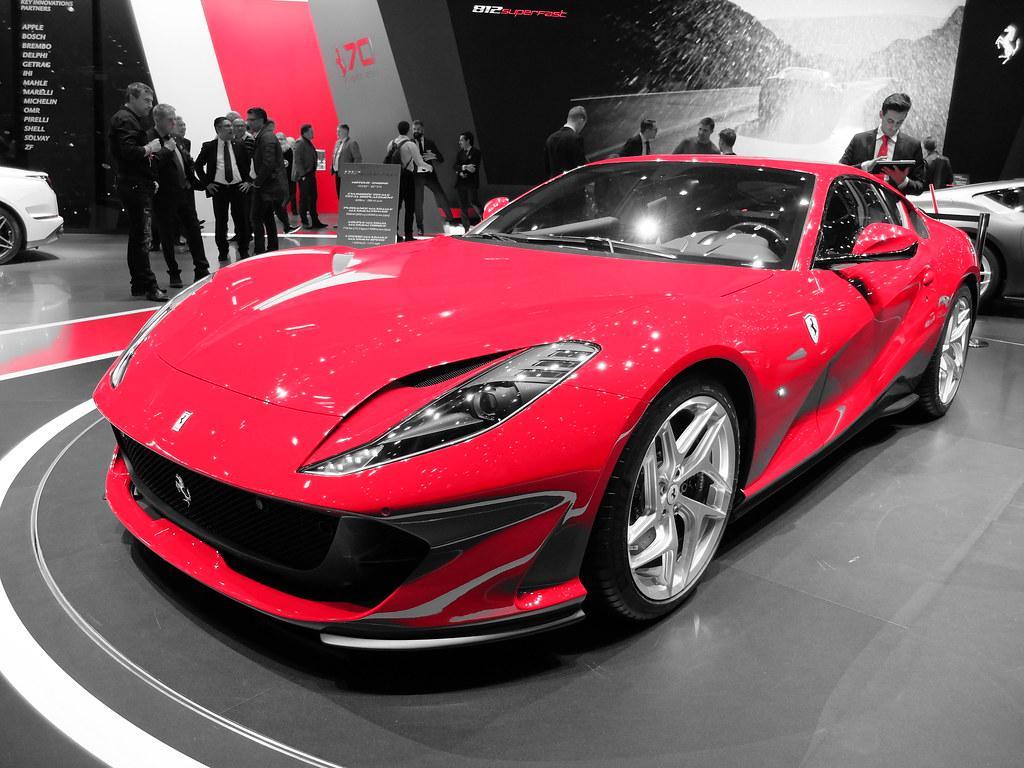 The top sports stars live lives of luxury. They spend their time draped in designer clothing, living in mansions, and traveling to extraordinary locations. These elite-level athletes can do this thanks to earning astronomical sums of money, often several million dollars per year. What else do they spend their vast fortunes on? Sportscars, supercars, and hypercars.

Owning an ultra-rare, stunning vehicle is the cherry on top of the cake for the ultra-rich. Players in the NFL, NBA, NHL, MLB, and top-tier soccer need a vehicle that reflects their status in their chosen sport. Some of the cars that the best athletes own are out of this world.

Patrick Mahomes burst onto the scene in the NFL when the Kansas City Chiefs drafted him tenth overall in the 2017 NFL Draft. Mahomes put pen to paper on a four-year, $16.4 million rookie contract, but two years later, after becoming the first name down on everyone’s online American Football bets and guiding the Chiefs to Super Bowl glory, Mahomes signed a new ten-year extension worth a staggering $503 million!

Mahomes celebrated his new-found fortune by purchasing his fiance a brand new Lamborghini Urus. A standard version of the world’s most extreme SUV starts at $230,000, but Mahomes’ Urus features many custom features. Despite being the size of a small bus, the Urus can reach 60 mph in only 3.2 seconds and has a top speed of 190 mph!

He recently treated himself to a Ferrari 812 Superfast costing more than $360,000. That sounds like an incredible sum of money, and it is, but Mahomes pulls in $45 million annually, so $360,000 is pocket change to the star quarterback.

Cristiano Ronaldo is one of the most recognizable athletes thanks, in part, to being the most followed sportsperson on social media. The five-time World Player of the Year is the first soccer player to earn $1 billion during his career, and Ronaldo has spent a significant chunk of that princely sum on building an outstanding collection of cars.

Ronaldo owns Mercedes, Ferraris, Lamborghinis, Rolls-Royce, Porsches, and Maseratis, but his most rare and, therefore, expensive car is his Bugatti Centodieci. The Portuguese star also owns a Bugatti Cheron, but the Centodieci is the crown jewel of his collection. One of only ten vehicles ever made, Ronaldo’s Centodieci is worth an eye-popping $9 million. The Centodieci is a special edition of the Cheron that is electronically limited to 240 mph. The acceleration from its 8.0-liter quad-turbo engine propels the car from 0-186 mph in only 13.1 seconds.

Again, like Mahomes, it is a reasonable amount for Ronaldo, who just signed a two-and-a-half-year contract with Al-Nassr in Suadi Arabia that pays him more than $7.1 million per game.

Neymar Jr is the world’s most expensive soccer player, a record achieved when French team Paris St. Germain paid FC Barcelona of Spain €222 million. Neymar is only one of three players in the history of soccer to score at least 100 goals for three different clubs; Cristiano Ronaldo and Neymar’s fellow Brazilian Romario are the other two.

Neymar loves his supercars, particularly rare, limited editions. For example, he owns one of only 29 Koenigsegg CCXRs in existence and one of only 50 Maserati MC12s. Neymar spent a reported $4.5 million acquiring a Lamborghini Veneno Roadster, a phenomenal machine capable of a 221 mph top speed and that accelerates to 60 mph from a standing start in less than three seconds.

The Brazilian superstar’s Lambo is one of only nine ever built, making it one of the rarest and most expensive production cars on the planet.

Check – wmlink/2step on a walmart

Previous articleAre Mortgage Records Public Records?
Next articleRent a Jeep Camper and Take Your Camping to the Next Level