Introduction to React JS: what you need to know to start a project? 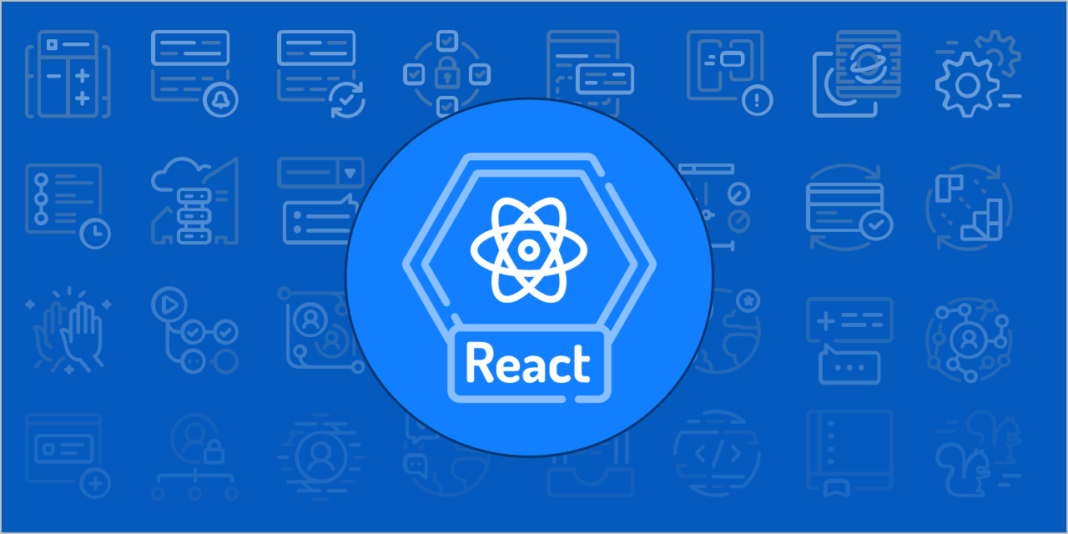 As defined by the FaceBook team, React JS is designed to render UI components. This is his main task. The creators of the social network FaceBook needed an “author’s” tool for designing the user interface with a large number of accounts.

In most cases, React JS is used in tandem with other tools. For instance, React Native and React DOM. The last utility solves the same issues as modern frameworks, which provide competent and efficient rendering on the user’s side. When it comes to React JS, we mean the entire family of programs under this logo.

The strategic advantage of React JS is achieved through the use of component architecture – stand-alone units of code, which subsequently become fragments of the user interface. Further, the designed components are combined into a logical sequence of the interface system. React JS allows you to automate the process. The ultimate goal is logically complete fragments of the interface, combined into one system of interdependent changes. Today, many companies seek hire React Js developer in the state.

When can you use ReactJS?

Unlike its competitors, React JS does not oblige the developer to follow strict sequencing rules when organizing fragments. This allows a group of programmers with different specializations to structure React files however they want. That is, React JS can be used to render a single button or multiple dependent interface fragments. Then the project can be continued in another similar software environment. Versatility and ease of use attract many users to the program. Since React JS operates on the basis of JS technology, there will be no problems in the subsequent transfer of files to another software platform.

React JS can be used to develop individual UI architecture components in a much simpler and easier way than with VueJs or a traditional jQuery library. React JS may have significant programming language knowledge requirements, but all of them can be easily mastered. Product design and development company will help with this.

To attribute knowledge of the JavaScript language to the category of requirements is, at the very least, trite and ridiculous. Today it is the most common programming language in the world, without which no major project can do. This is the foundation of the basics, without knowing which access to application development is closed forever.

React JS, like most frameworks, works on the principle of JS syntax. Therefore, it is extremely important that the developer is well versed in JavaScript. In the process of work, most of the questions are about the architectural features of JS than the React ecosystem.

The first versions of React JS used the Redux library, but it did not work very well as a built-in link manager. When working with the utility, I had to write entire pages of code, where in similar frameworks only a small fragment was required. Over time, the team of Redux creators changed their attitude towards the utility and released an updated Redux Toolkit library. It has gained popularity among frontend developers in a short period of operation.

Redux Toolkit allows you to achieve the desired result without unnecessary writing. The built-in Immer.js environment does not require a clear build architecture, and with it you do not need to write new fragment states every time. As a result, the developer saves time on routine work and can operate and apply template classes to installed components. Automation through libraries allows you to reuse ready-made components and apply the qualities you like to groups of objects and their related structures.

Objectively, this is an alternative way to design the logic of code snippets. React Hooks allows you to add certain perspectives to functional fragments that were previously only possible with modular components. At the same time, the use of hooks implies the appearance of some restrictions. First of all, they cannot be applied to class fragments. They cannot be activated inside cycles. This condition is used by the React JS program itself so that the logic of the process can be tracked.