How To Watch Naruto Shippuden Without Fillers 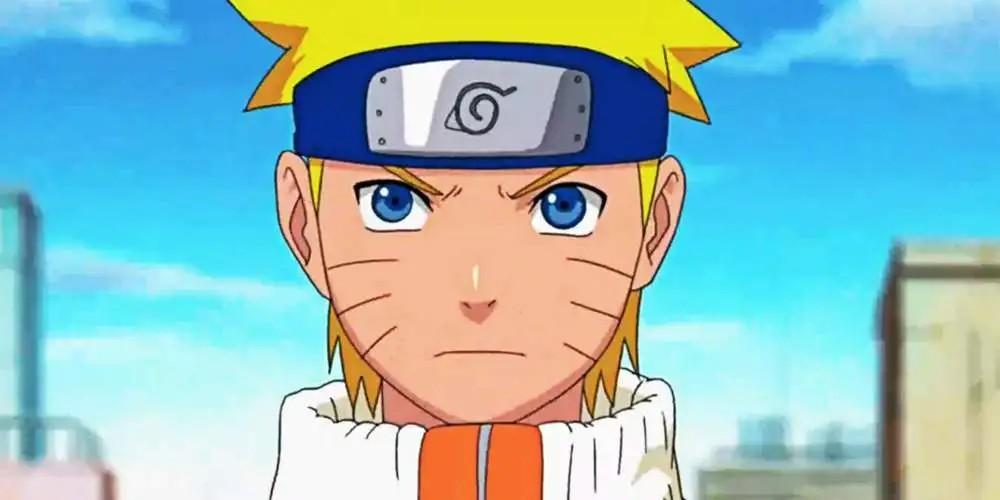 Welcome anime lovers, especially newbies of anime lovers. Naruto and Naruto Shippuden are considered the priority of every anime lover. No doubt it is one of the best anime shows but some people don’t like it because of its filler episodes. If you are a newbie of anime lovers or about to start watching Naruto then read the full article to save your precious time without missing any important part of the story. Before moving ahead let’s discuss Naruto Shippuden. So this anime show aired in 2007 and continued till 2017. A series with a total of 500 episodes, sounds perfect for binge-watching right? But out of this 222 episodes are filler, which is around 44% of the whole show.

Filler content means an unnecessary plot of the story, in other words, this content is not directly related to the main plot, so if you keep filler episodes aside from the show you will not miss the main plot. Although these episodes usually continue the serial for a long time and offer you to watch more of your favorite characters that sometimes make sense but mainly filler content serve the purpose of filling the space (as its name suggests). On one hand, mostly the series related to other genres are 25-30 episodes long (per season) but anime shows mostly contain filler content that makes the show run for a longer time.

Now below are the ways to watch Naruto Shippuden without fillers.

Naruto and Naruto Shippuden are definitely good series, but to save your time you can keep the filler episodes aside.

So you will probably find this list useful. And you can save your precious time by avoiding unnecessary content and still manage to enjoy the whole plot of the show. Also, not only Naruto Shippuden but many other anime shows such as Bleach, Rurouni Kenshin, Dragon Ball Z, and One Piece. You can watch canon episodes only which means only the main plot of the show.

List of Naruto Shippuden episodes that are worth watching.

Episodes from 176 to 196 are not so relevant but some content is mixed, some parts include manga material together with filler content. Episode number 176 is mixed, and you can skip 177.

A fan of Naruto prepared this project especially for removing the filler episodes, and other non relevant stuff because of which the show “Naruto” becomes a little messy to enjoy. A few trials for this project were taken prior to this best one “Kloggmankey on Reddit”.

A fan of Naruto made this Ultimate Naruto Kai, and it is a re-edit of all of the main and worth watching episodes of Naruto, this Ultimate Naruto Kai is a series of 72 episodes that present the content total of all 72 manga volumes. Each episode of this is around 60-90 minutes long. So you can watch Naruto Shippuden without any filler content, and the best way to watch it is to download each episode on Mega.

But you will face a little difficulty while watching its 72 episodes, that is because of hard-coded English subs, you can sort this by loading the soft subs, after a while that is easily available with a particular episode.

Comment: This Ultimate Naruto Kai is completely re-edit made by a fan, and also available and shared without the permission of the real producers, so this is technically considered piracy.

If you want to go with a legit option then go for way 1 otherwise whatever suits best for you.

You can watch Naruto and Naruto Shippuden on Hulu. This is a subscription based platform. Besides Naruto, you can watch many other anime shows.

(both subbed and dubbed are available here)

You can also go for a free trial on Hulu that lasts for 30 days. Watch the whole show for free if you can.

If you want to try the show first, then you can go for Vudu, here you don’t need to pay for streaming. But only 52 episodes are available, and you need to bear ads while watching. On Vudu only the dubbed format of the show is available. The rest of the episodes are not available here to watch. You can not even purchase the remaining episodes. But somehow this is also a good option. You will understand if you like the show and want to continue further or not.

Although you can pay rent or purchase on Vudu a huge number of shows. Naruto Shippuden has 38 volumes, each volume contains around 12 to 14 episodes, and the cost of each volume is around $20 to purchase. This is too much to ask for right? until you want to keep it with you for watching it again and again.

Another option for watching Naruto. The interface is larger and better for anime shows especially.

Note:- Naruto Shippuden series is not available here. You can only enjoy the original Naruto series.

Another free option for you is Tubi. Here you don’t need to pay for watching, but unfortunately, only Naruto is available on Tuni (not Naruto Shippuden), also dubbed format is not available. You can only go for subbed format together with advertisements while watching.

Is It Possible To Watch Naruto Online?

To all the Naruto fans out there, we have good news for you! Now you can easily stream Naruto on your smartphones or laptops and watch it from the comfort of your home.

If you already have a Netflix subscription, you are in luck! Netflix allows you to download the episodes as and when you like. Once downloaded, you can watch the episodes whenever you want to. You will not even need an active internet connection and can watch the videos offline if you so wish.

Otherwise, you might consider taking a Crunchyroll subscription. You can sign up for either the Mega Fan($9.99/month) or the Ultimate fan($14.99/month) to enjoy offline viewing. There are others who take subscriptions to Funimation to watch Naruto offline. If you are a Premium Plus subscriber, you can easily download Naruto episodes on Android and iOS devices for later offline viewing.

Other Animes You Will Like If You Love Naruto

For people who are done watching Naruto, do not be disappointed! There is a range of other similar anime that you might like too. If you have liked the build-up of Naruto, we are sure that you will not be disappointed with “Black Clover.” This series contains a good deal of action and comedy.

You can even give “One Piece” a try! This show has gained much popularity in the manga and anime department for all the right reasons. We loved how they focused on adventure and character development.

Lastly, we would suggest that you give “ My Hero Academia” a try, too, if you love watching Naruto. This anime is filled with drama, and the character-driven plot line will surely keep you hooked for a long time. This show is a favorite of many Naruto fans, and we are not surprised why!

Naruto and Naruto Shippuden both are worth watching but except for those filler episodes you can either go for Ultimate Naruto Kai for enjoying the plot of this famous anime show or you can check the list available and skip the filler episodes for saving your time together with watching the main plot of the show.

We hope you have liked our guide to watch Naruto Shippuden without fillers and now you are able to pay attention to the real things in this series. Naruto Shippuden filler percentage is nearly about 40% of the total series so you will save a lot of time while watching this series by skipping the filler content.

Previous articleHow to rip DVD to iPhone 13
Next articleHow To Make Wood With a Little Alchemy 2 Cheats?