How to Stay Anonymous Online in 2022 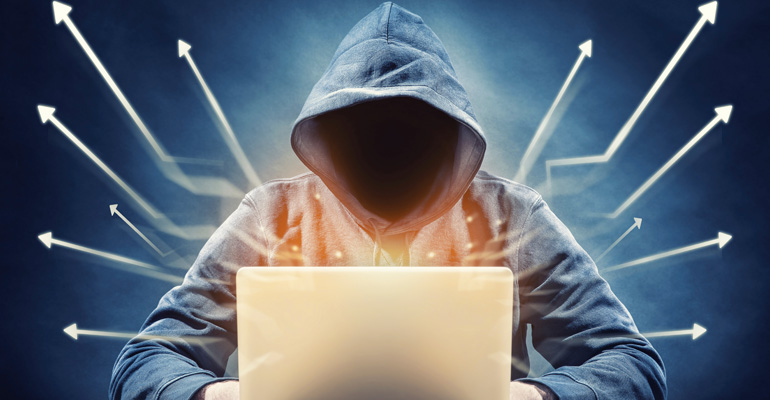 Any activity on the Internet doesn’t go unnoticed. Sending messages, surfing the web, playing online casino games, or online shopping, you leave traces that make it easy to find out most of your information. It can be used by criminals for criminal purposes. And there is no way to completely hide the fact of your presence on the Internet. However, there are technologies by which you can make it more difficult to collect information about you from the web. Here are the most effective tools for anonymity today.

A proxy server mediates between the user’s computer and the Internet. That is, provides anonymity by replacing the IP-address of the subscriber. Depending on the degree of security, proxy servers are divided into:

Virtual Private Network (VPN) is a technology by which one or more connections are created on top of another network. The connection between the subscriber and the VPN-server is encrypted, thus creating the most anonymous access to the Internet. And it will be such not only for web resources but also for providers.

There are the following VPN protocols:

It’s a technology for creating anonymous connections on the Internet through the SSH protocol. Its trick is that information is encrypted at one end of the tunnel and decrypted at the other. The ISP and web resources are only used here to transmit traffic.

SSH tunnels are used over a VPN. This way, confidential data is kept safe and anonymous access to web resources is ensured

TOR (The Onion Router) is an open source browser that uses a layer-by-layer router system to set up an anonymous and tamper-proof connection between the user and a web resource. It collects no logs, does not send any information about the user to the Internet, and uses a two-way TLS connection.

The next way to ensure anonymous access to the Internet is to install a special operating system. There are quite a few of them, but the most reliable are Whonix, Tails, and Liberté Linux.

Whonix is based on Linux. It consists of two virtual machines running in parallel. The first one is a workstation (normal OS) and the second one is a gateway between the Internet and the workstation. Anonymous access to the network is provided by the aforementioned built-in Tor browser.

Tails is another Linux based OS with built-in security and anonymity features: cryptographic utilities, TOR, and extra options to help you stay hidden on the Internet. It can work from an external storage device (flash drive, portable hard drive).

Liberté Linux is a small Linux based OS which not only allows users to remain anonymous but also authenticates the system files. This improves security because it is difficult to break into a system without changing anything in its key files.

Different tools can, or even should, be combined to increase efficiency. For example, TOR and VPN can be used at the same time, although you will have to tinker with the settings. There are two popular VPN over TOR and TOR over VPN schemes.

You start the VPN connection and then start TOR. TOR will work through the VPN. The advantage of this way is that the provider won’t see that you’re using TOR, although the provider will see that you’re using a VPN anyway. But the TOR itself won’t see your IP address when you enter the TOR network, which can be considered an additional security measure. In its turn, the VPN provider will not see what you are doing, because everything will be encrypted by the TOR network, which is also an advantage against the fact that the provider logs all user actions. The disadvantage is that the VPN service will see your real IP address.

This chain is safer than the first one, as it provides almost complete security on the network. However, only two VPN services support such connections, namely AirVpn and BolehVPN. The VPN service doesn’t know your real IP address, but only sees the IP-address of the exit point from the TOR network. Another definite plus is the protection against dangerous exit points from the TOR network.

After all, these solutions allow you to provide anonymous access to the Internet and secure it. However, there is only one way to become invisible on the net. But  by adopting relatively simple and at the same time quite sufficient security measures, you can significantly increase your anonymity, prevent the theft of information, money, and protect yourself from intrusive advertising.