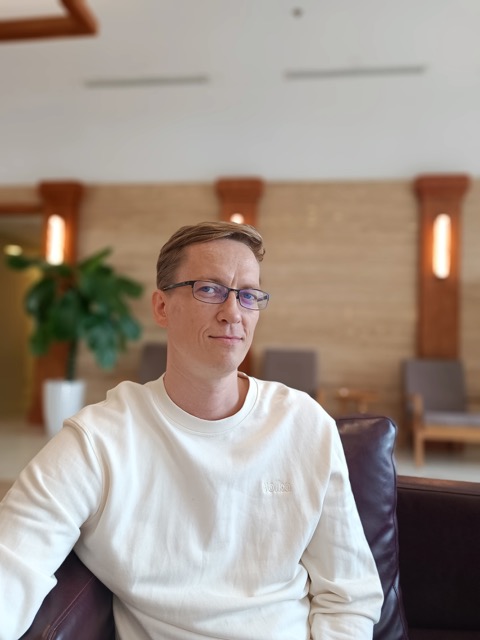 Change is inevitable. With time, everything evolves and transforms. Driven by progress in technology, to say nothing of a global pandemic, more people enjoy entertainment in their own homes than ever before. One thing that hasn’t deviated is the need for gifted professionals to create the variety of productions that are increasingly in demand. Andrei Myshev has a career which includes lauded animated shows, films, advertisements with instantly recognizable companies, and video games. While he has been called an animator, an art director, and numerous other titles, artist is the most authentic means of describing what he does. It’s his creative inclinations in storytelling that have propelled him to an internationally successful career. His integral role in creating the cinematic trailer for the Taonga Games “Taonga Island Adventure” is easily mistaken as the trailer for a major studio feature film; a clear sign of the vague delineation that exists between such productions and the professionals who create them these days. More of Andrei’s impressive skill will soon be available in his upcoming self-produced animated film which is set for release later this year.

Video games and the video game industry are unquestionably one of the major medium/platforms in the modern world. With budgets that rival feature films and generate a similar return in financial profits, the trailers that promote these games are an essential part of their promotion. Russian based ZHEESHEE (awarded Best Concept and Best Music Video at the Berlin Music Video Awards 2021) partnered with Volka Games to create the trailer for “Taonga Island Adventure.” Andrei worked closely with Elena Kroshilina on this project to create a trailer which is visually stunning and exciting yet careful to not give too much of it’s storyline away. As with feature film releases, the art of creating a compelling trailer is in presenting a mini-story which intrigues the public while not giving too much away. Andrei confirms, “We tried to focus on a mysterious mood for this trailer. Our original concept was much darker and involved the abductors in the story but ultimately we steered the trailer into a much more cheerful and bright tone. We left some surprises for those who play the game to discover.”

The final version of the trailer might easily be mistaken for an upcoming Disney or Pixar film, until the title and credits communicate that it’s actually a game available for playing online. While one might envision the latest state of the art and hyperbolically expensive hardware and software would be required to manifest such imagery, Myshev rebukes such an idea. He relates, “I did most of the work using Photoshop. It is a versatile and very handy tool. I always use it when creating a storyboard, and on this project too. Rangi’s [the main character] appearance is done completely in Photoshop. It’s a great tool.” Clearly the mastery of such creations comes from within the artist rather than the tools themselves.

For those who find themselves fans of Andrei Myshev’s work on the “Taonga Island Adventure” trailer, they can look forward to the self-produced animated film he is creating for release at the end of this year. The plot centers on a woman leading a repetitious and mundane existence until the disappearance of her son shocks her into focusing on the present. Described as a story which highlight the strength of mothers and the complexity that accompanies such responsibility, the film is Andrei’s ode to the sacrificial nature of mothers throughout the world. In order to exercise complete control over the plot and its visual presentation, Myshev is financing this production himself and creating it as a one-man project. He professes, “At the moment, I’m not thinking about commercial gain because this is a personal story for me. I want to show the film to an audience and have the opportunity to discuss it exactly as I envisioned it.”