What are the official flowers of Triple Crown races? 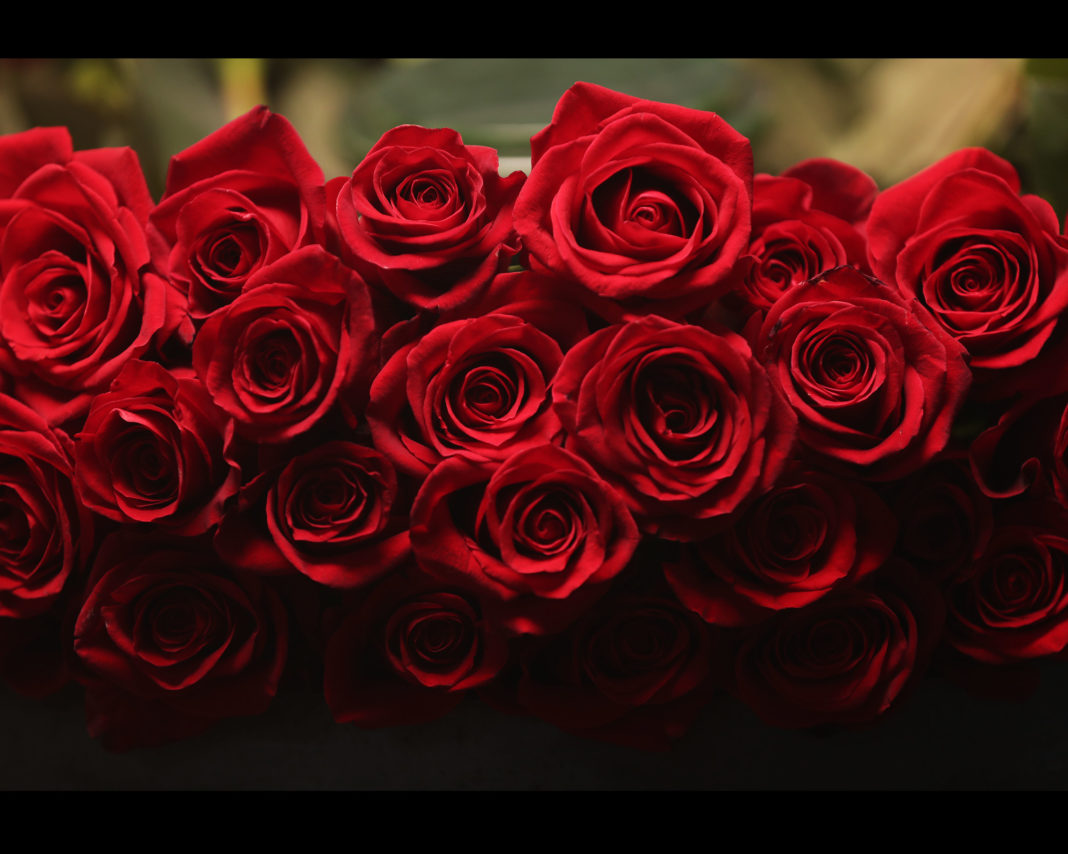 With the Triple Crown races just around the corner, it is time to reflect on some of the traditions that managed to survive over the years and now define these incredible races. The Triple Crown races are one of the most popular horse racing events in the world including:

Winning each of these races is considered the ultimate accomplishment for a horse that can only happen once in its lifetime. Even though the races are from the same championship, they are very different from each other.

Each of the races offers a unique vibe that is translated through their traditions and celebration ways. One of the most iconic traditions for each of the Triple Crown races is the blanket of flowers that are given to the winner after the race.

All three races have the same winner celebration, but the flowers are different for each race. Let’s go through the official flower of each of the races and explain why they choose them.

The Kentucky Derby is the first leg of the Triple Crown races and its flower tradition is so deeply entrenched that some people refer to this race as the “run for the roses”.

Even though there isn’t an actual connection between the Kentucky Derby and red roses, the tradition is well embedded into the event’s roots. This celebration gift began in 1883, which was the race’s eighth running when the founder of Churchill Downs attended a party after the race.

At the event, the racetrack founder presented each of the ladies in attendance with a rose. The next year, the connection to roses becomes more apparent, but still not an official celebration. In fact, the first time that the Kentucky Derby organizers draped over the winning horse with roses was in 1896.

This quickly became a tradition for the Kentucky Derby. However, for the first couple of years, they’ve used pink and white roses and not the iconic red roses that are standard at today’s races.

The red rose became an official flower for the Kentucky Derby in 1904, where the winner of the race was presented with a smaller “horseshoe” of flowers. But as the event grew in prominence and prestige, the rose blanket also grew.

Nowadays, the Kentucky Derby is known as “the run for the roses” and this tradition is carefully nurtured each year.

In the second race of the Triple Crown championship, Black-eyed Susans became the iconic flower that is put over the winning horse. Since the Preakness Stakes is held at Pimlico Race Track in Maryland, they’ve decided that the official flower of the state of Maryland will become the symbol for the race.

However, the black-eyed Susan bloom in the summer. So, even though the tradition says that the winner of the race should be covered with black-eyed Susan, it is actually a garland of flowers called the Viking pom, a relative of the chrysanthemum.

Black-eyed Susan’s was first introduced to the Preakness race in the late 1930s, and for a while, the winner was presented with yellow daisies, with painted centers in black to resemble the state flower.

The final leg of the Triple Crown races also has its unique blanket of flowers that covers the winning horse. The Belmont Stakes’ official flower is the white carnation. However, unlike the first two races, the connection between these specific flowers and the Belmont Stakes is unknown.

The Kentucky Derby and the Preakness Stakes adopted the flower tradition way before the Belmont Stakes. White Carnations became the official flowers of the Belmont Stakes without having a concrete connection to the race itself or New York (where the race is held).

With that said, White Carnations represent love and luck, which are two very important things for winning the Belmont Stakes.