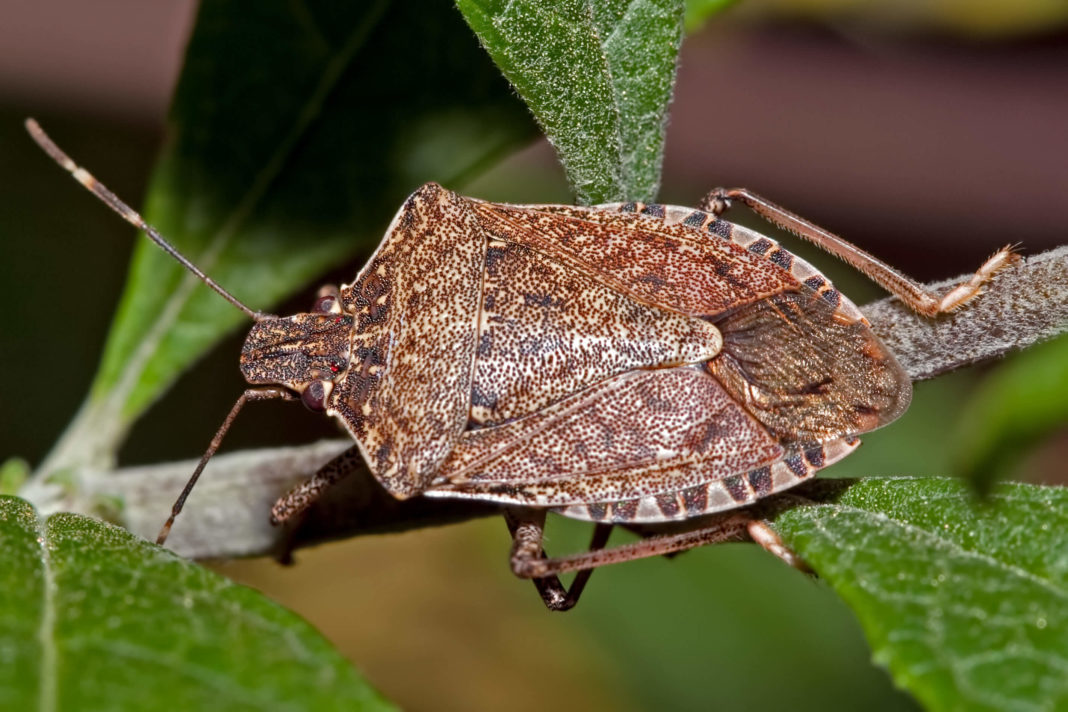 Stink bugs are relatively harmless but they have earned their name. When they are scared or feel threatened they will release an aroma to defend themselves. The aroma is not pleasant, hence the name stink bug. The good news is that the stink bug doesn’t usually carry any diseases.

While you may get the odd stink bug in your home, having a number of them becomes a hassle as extreme care is needed to remove them. In many cases, it is better to get the exterminators to do the job for you. You can check them out here.

Of course, it makes sense to understand what attracts the stink bugs to your home and do what you can to make your home less appealing.

Stink bugs are naturally attracted to any bright light. During the daytime, this isn’t generally an issue. However, if you have outside lights and you leave them on in the evening, your house will start to look very attractive to stink bugs and other insects.

It’s best to turn the outside lights off unless you need them and close curtains or blinds to prevent your inside lights from attracting the stink bugs.

Stink bugs prefer warmer temperatures. That’s why you see a lot of them inside as the temperature starts to drop. They are simply looking for somewhere warm to help them survive.

But, in most cases, they actually seek shelter to help them survive without food. The process is known as diapause and they effectively slow down their metabolism and survive without eating or doing much.

The best way to prevent this is to block all entry points, making it hard for the stink bugs to enter your home.

Stink bugs don’t just release a nasty smell. They also release a smell that you won’t even notice. It’s pheromone-based. They release this when they have found a good spot to shelter. It tells other stink bugs that there is a good place to stay and shows them the way.

That’s why, if you have one happy stink bug you are likely to have more on the way.

It’s not surprising but, if you live rurally, you are more likely to have an issue with stink bugs. This is simply because there are more stink bugs in the area and fewer properties for them to stay in. Stink bugs are herbivores, if your garden is full of trees, shrubs, and other plants, then they already have a reason to be near your home.

Stink bugs will naturally enter diapause in a safe spot, such as under the bark of a dead tree. Unfortunately, if your home has natural materials, such as wood cladding, it is very easy for the stink bug to get confused. Your home looks like dead bark and offers the perfect protection.

It can be hard to stop your home from looking like this. But, you can treat it regularly to help it be less attractive to stink bugs.