Who Paid The Largest Criminal Fine In History And Why? 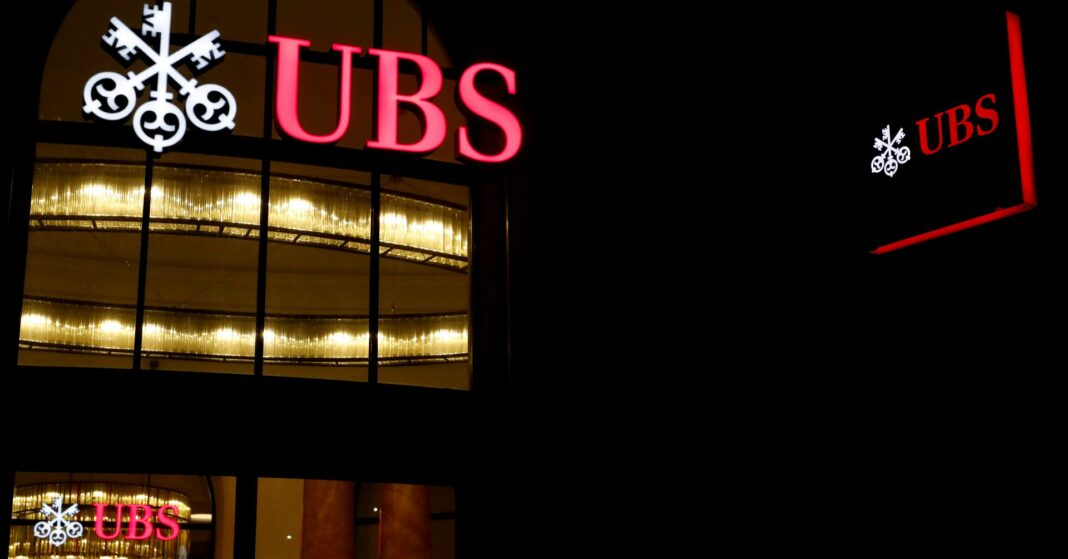 Companies from all around the world have been mandated to pay millions, and perhaps billions, in criminal charges. The question remains who paid the largest criminal fine and why?

These are the largest penalties ever levied, ranging from environmental catastrophes and pharmaceutical corporations making fraudulent claims to radiation breaches. The highest fine in recent pharmaceutical history was paid by Pfizer in the US: $2.3 billion in both criminal and civil penalties.

TEPCO has already spent billions in fines for violating nuclear power plant safety regulations in Japan, and it may yet have to pay much more. Since TEPCO is still facing individual and class action litigation, the number will likely keep rising. Now let’s take a look at some of the highest fines that were ever paid!

Now let us take a look at some of the most controversial cases of criminal fines. Who paid the largest criminal fine in history and why?

A number of legal claims with a potential value of 11 trillion yen were filed against Tokyo-based utility corporation TEPCO as a result of the 2011 Fukushima nuclear disaster. The claims that the energy powerhouse was not sufficiently equipped for the tsunami became the basis for the lawsuits.

In the same year, a Tokyo court mandated that TEPCO pay $10 million in compensation and $1 million to each family residing within 30 kilometers of the nuclear power plant. Several ongoing cases brought by cleanup workers and citizens who were impacted by the fallout, some of whom acquired cancer, are also taken into consideration. The fine they had to pay is one of the biggest criminal fine in history.

This expense might approach $143 billion USD, according to estimates. In July 2022, four executives were also found to be responsible for severe damage and given orders to pay damages worth around $90 billion USD (13 trillion yen).

The Japanese parliament claims that the Fukushima nuclear tragedy was intentionally caused. Why so? TEPCO did not follow the safety protocols required to prepare for a tsunami. The disaster’s victims were therefore entitled to file a civil lawsuit against the firm.

Keeping this in mind is important. According to corporate law, a corporate crime is any criminal activity committed by an employee in the course of his work for the profit of the company. In the instance of TEPCO, the offense was putting residents’ lives in danger by not making enough preparations for a calamity.

The Deepwater Horizon accident caused loss of life, damaged companies, and devastated lives. The result was that the business was sued several times. By the end of 2013, the corporation had also paid federal fines and at least $13 billion in compensation to the victims and companies.

The business subjected itself to civil lawsuits when it filed a guilty plea to criminal and negligence charges.

Estimates place the total amount Deepwater Horizon has paid in civil and criminal fines is at least 47 billion, but the precise amount is still up for contention. The number may be far higher given the large number of ongoing civil litigation (related and unrelated) in courts throughout the world.

Volkswagen’s emissions scandal, popularly known as “Dieselgate,” has cost the manufacturer at least $34.9 billion in criminal and civil fines. Want to know why that happened?

Investigations in 2014 revealed that VW deliberately inserted defective hardware and software into their commercial cars. The “defeat devices” could distinguish between when the vehicle was being inspected and when a regular user was driving it. The gadgets decreased emissions during testing.

VW breached the US Clean Air Act, according to the EPA.

The Clean Air Act, or 42 USC 7402 et seq., is a regulatory body of federal legislation that monitors factory and automobile air pollutants. Selling items that don’t adhere to US emission regulations is prohibited by the legislation.

VW reportedly sold about 590,000 vehicles with defeat devices, according to the EPA. The makes and models are Audi, Volkswagen Tuareg, Passat, Golf SportWagen, Jetta SportWagen, and VW Beetle.

The Federal Trade Commission has fined Facebook to pay $5 billion in fines for violating users’ privacy. The US has never penalized an organization for a privacy infringement with a larger fine than that. In the past, for privacy infractions, Uber paid $148 million, British Airways may have to pay $230 million, and Equifax paid $2785 million.

Politico and other outlets claim that Facebook overpaid the fine in order to protect its owner, Mark Zuckerberg, from legal obligations.

According to the FTC, Facebook failed to secure and protect users against Cambridge Analytica, a corporation that collects user data. Donald Trump’s supporters were specifically targeted by Cambridge Analytica using the collected data.

The FTC said, in brief, that Facebook shared user data with other applications. It also repeatedly misrepresented the degree to which platform users may control their data, in contravention of the FTC Act and the FTC’s 2012 ruling. Facebook was previously accused of using user mobile phone numbers for advertising, among other things. Consumers were also misinformed about how Facebook utilizes face recognition technologies.

Pfizer paid $2.3 billion (£1.7 billion) in one of the largest fraud settlements in US history for making fraudulent promises about the now-withdrawn painkiller Bextra.

The US Department of Justice claims that the company’s sales staff actively marketed Bextra to doctors for unauthorized uses and doses. While the marketing team advocated the medicine for acute pain, surgical pain, and other unapproved purposes.

These scandalous accusations have led the companies to pay the largest fines. Let us know in the comments section below which one is the most fascinating.

Previous articleThe Best Way to See Hawaii: Flying Around the Islands
Next articleCreative Social Gatherings via the Emotional Accent of Andrey Efimov