What Are the Common Types of Car Accidents? 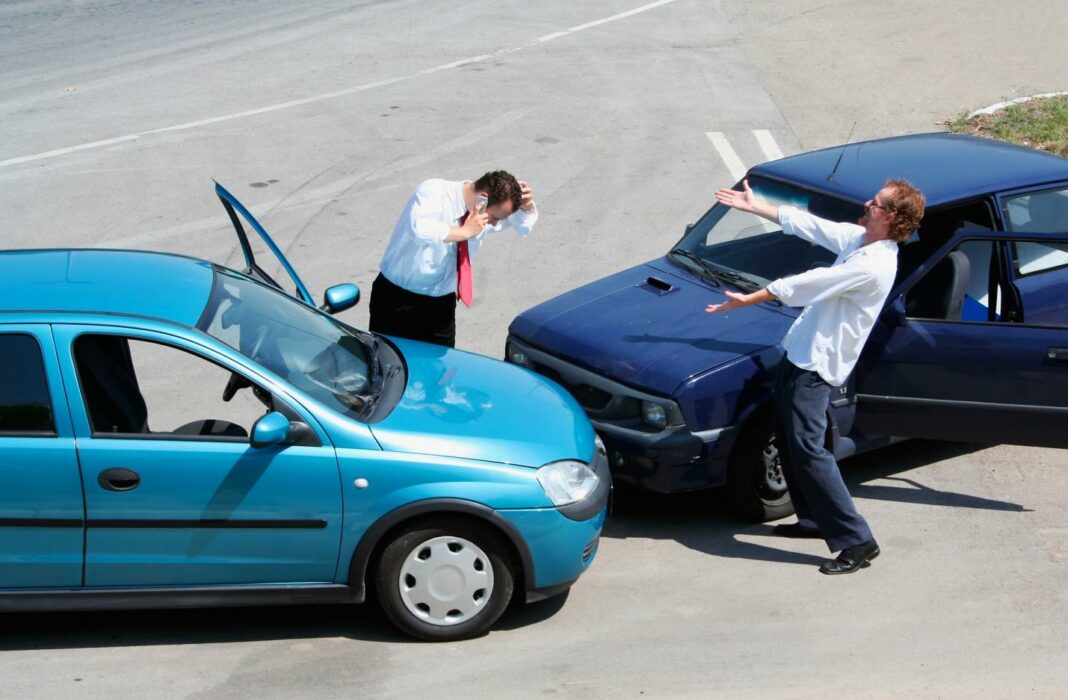 Did you know that over 40,000 people die every year in car accidents?

We can’t survive without our roads, and yet they are some of the deadliest places imaginable. Every day, thousands of people get involved in some form of collision–even though the vast majority aren’t deadly. Much of this is due to the complexity of our infrastructure, which creates infinite possibilities for crashes.

With so many incidents just on a daily basis, what types of car accidents happen most frequently?

Keep reading as we discuss some of the most common collisions you might see out on the road.

Fortunately, rear-end collisions tend to be the most minor. They often happen at low speeds, and even if they don’t, usually there isn’t anyone in the back of the vehicle.

Thanks to modern car frames, the trunk area crumbles and absorbs the force. The most common injury as a result of these crashes is whiplash. Car seats, when used properly, mitigate this damage significantly.

Assigning blame is pretty straightforward in rear-end crashes. In some states, the driver behind automatically gets the blame unless there is evidence in their favor. Without a dash cam or witnesses, it will be assumed that the driver behind is responsible.

Vehicles have a number of blind spots that the driver should be aware of. The two most common blindspots are back and to the sides. The only way the driver can see these is by turning their head, making them more likely to happen when the driver is focused on the road ahead.

A sideswipe is when a vehicle hits another vehicle that is traveling parallel to it. Sideswipes can be a result of:

Sideswipes, like rear-end collisions, tend to be minor. Most of the damage is just scratched paint or dents and scrapes in the body metal. Drivers may get a tweaked neck or a pulled muscle in most cases.

Head-on collisions are the most unfortunate of the bunch here. They often result in serious injuries, and occasionally death. While it is possible to walk away from a head-on collision, these tend to be very serious accidents that may stop traffic for hours during cleanup.

Head-on collisions may be the result of:

Head-on collisions often engage the airbag to prevent the driver from slamming against the steering wheel or dash. Airbags can save lives, but they often cause minor injuries in exchange.

Since the engine block is located in the front of most vehicles, head-on collisions do not dissipate as much energy as rear-end collisions. Further, these collisions often happen at high speeds.

Since accidents affect your driving record and your insurance, many drivers are terrified of being involved in an accident. To escape consequences, they attempt to flee the scene. But in the age of dash cams, this is often a bad idea since dash cams will capture the license plate number for later.

The reasons people may hit-and-run in addition to the license and insurance points are:

What Should You Do for the Different Types of Car Accidents?

No matter what sort of accident you get into, you should file a car accident claim. Further, hiring a lawyer is a good idea. Attorney services can ensure you get your insurance compensation and reduce the legal ramifications.

Lawyers often deal with dozens of accidents every month. They’ve seen every situation imaginable, so they likely know what to do in your specific incident. They may be aware of certain things you can do to strengthen your case and get more compensation for your car accident settlement.

Importantly, legal help can be essential in unique car accident situations. For example, an accident with a Lyft driver could be difficult since you have to deal with Lyft as a company and not just the driver. Check out more on a Lyft accident lawyer here.

There are all types of car accidents, but most of them boil down to a couple of common ones. While some of these are minor and don’t result in serious damage to the car and the driver, some can be deadly. It’s important to get in touch with a lawyer no matter what to fight your case.