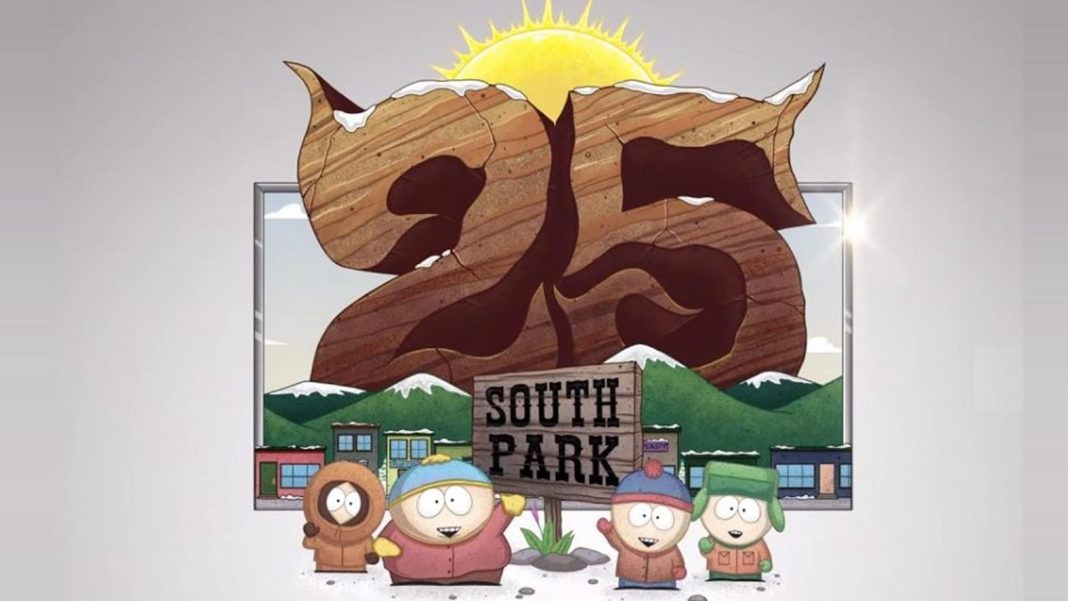 The news of the return of South Park with its season 25 has developed excitement among the fans of the South park series. If you are a great fan of South Park, then you must be waiting for South Part Season 25 to release. If yes, we have good news for you. Creators of the series Matt Stone and Trey Parker stated ‘”To be halfway done with South Park is a great accomplishment-we can’t lie.” By stating that, the makers of the film clearly give a green signal to the 25th season of South Park. In this article, we will provide all information about South Park season 25.

In a recent blog post of the Studio, Matt Stone and Trey Parker, the creators of the South Park series, made the statement for the return of South Park with a new season. Along with this, a short teaser for South Park season 25 came out for the fans. However, the teaser didn’t give much information as it only shows the tuning of orchestra members playing a song and revealing the return of South Park with its season 25. In a recent tweet from makers, we got the good news of the South Park season 25 Premiere, which is going to happen on February 02, 2022, on Comedy Central. It will be a six-episode season that will definitely bring some entertaining and exciting content for its fans.

The deal between the two also includes 14 made-for-streaming events, which will air on Paramount+. South Park: Post Covid and South Park: Post Covid: The Return of Covid are the two events which we already got last year. Twelve more events are about the release, according to the deal. However, it is still unclear whether the upcoming events will be connected to the previous ones or not. But we are sure that South Park is going to bring us a lot of entertaining and exciting content with its upcoming seasons.

South Park is an American animated sitcom series that is about four foul-mouthed friends Stan, Eric, Kyle, and Kenny. They live in South Park and experience ordinary and supernatural misadventures in and around their area. The series was first aired on August 13, 1997. And it has continued till now. Now, it’s been 24+ years, and 24 seasons have been released. Fans are waiting for the 25th season of South Park, which is about to premiere on February 02, 2022. According to the sources, it is going to be a six-episode season and will be available on Comedy Central. It is also confirmed that the South Park series is going to have at least 30 seasons for sure.

Will there be season 25 of South Park?

Yes, recently, it has been announced that season 25 of South Park will premiere on February 02, 2022, on Comedy Central. It is also confirmed by the sources that it will be a six-episode season.

How many South Park shows are there?