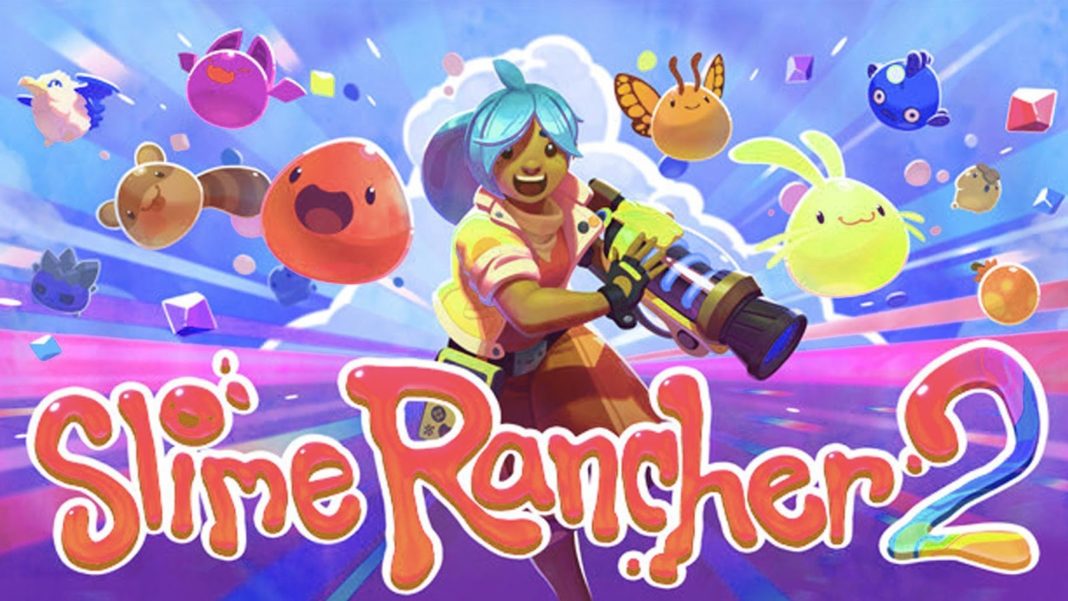 The adventure will be at its peak this time, so we can not wait to try this adventurous game. As you can guess, Beatrix will have to establish a ranch on that mysterious Rainbow island. Along with this, you, as Beatrix, will have to collect slimes, grow and feed them. The overall gameplay will be the same as its predecessor, but Slime Rancher 2 will come with a new look, feel, experience, slimes, obstacles, adventure, and a whole new experience.

Similar to its predecessor, Slime Rancher 2 will be available for Windows PC and Xbox series X. An additional surprise for the console players is that they can find the game on the Xbox Game Pass on its release day.

The official trailer of Slime Rancher 2 is available on Youtube. You can watch it anytime. The trailer was uploaded on Youtube on June 13, 2021. Fans are excited about the game and eagerly waiting for Slime Rancher 2 to play after watching the trailer.

Will Slime Rancher 2 ever come out?

Yes, Slime Rancher 2 will be released soon. And it is expected to be released in 2022. The good news is that it will be available on Xbox Game Pass on the same day as its release.

Will Slime Rancher 2 be multiplayer?

There is no official statement made regarding the multiplayer feature of the game. So, we cannot say anything clearly about whether Slime Rancher 2 will be multiplayer or not.

Will Slime Rancher 2 be on PS4?

The answer to this question is ‘No’. Slime Rancher 2 will not come for PS4 or PS5. The game will be available only for Windows PC and Xbox series. However, we can expect it for PS4 and PS5 later after its initial release.

WE TESTED THE NATION’S LEADING NEBULIZERS

Which Online Casino has the Best Payouts?

How can Shiatsu Massage Therapy benefit your health?