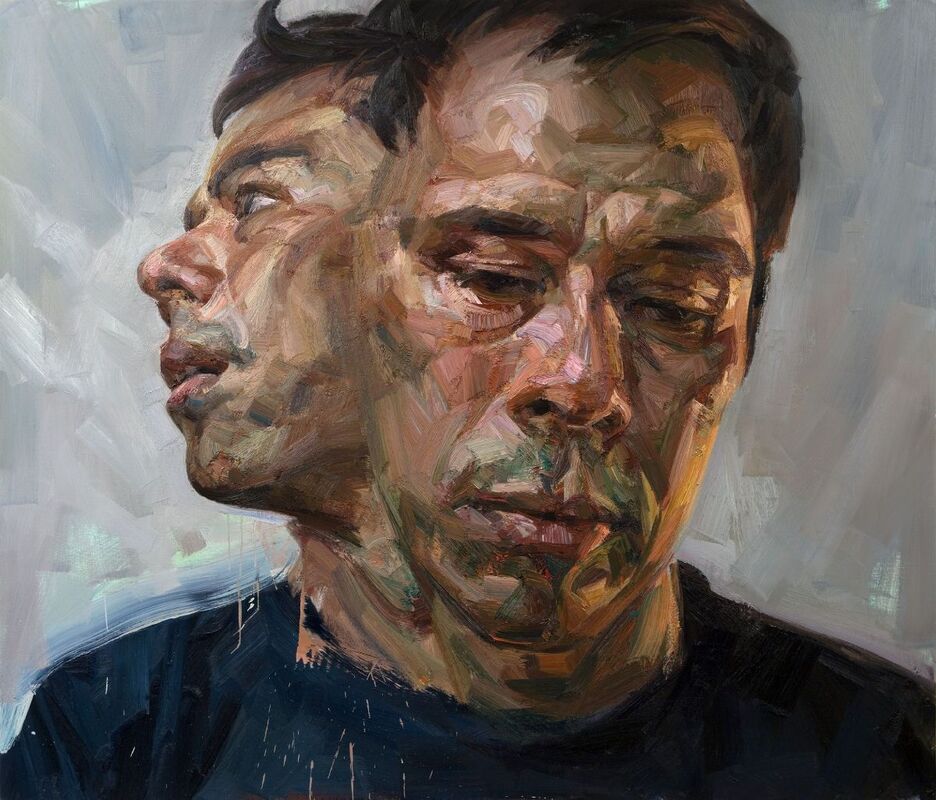 Being one of the basic forms of fine art, a self-portrait is an example of a photograph, painting, or sculpture representing a person’s face. Starting as half-length, head-to-shoulder descriptions of the sitter, portraits eventually evolved into the form of group portraits.

However, considering the long-established history of Self-portraiture, arising from Ancient Egypt and being one of the most explored subjects by artists, it is vital to look at its characteristics and history in line with some of the greatest self-portraits in the world of art.

Self-portraits One of the Bravest Forms of Art

Instead of asking someone else to sit right in front of you, reaching out for the mirror is always easier. That is the best part about self-portraits. However, despite the ease with which it is said, self-portraits are challenging in the sense of the purpose they are created for and the one they serve.

A self-portrait, in other words, is not only a means to capture facial expression but is rather an insight into the artist’s personality. These art portraits are, thus, honest bridges between the canvas and the person and are, therefore, the perfect mediums for self-revelation

The earliest Self-portraits date back to the period of Antiquity, specifically during the Ancient Greek times, in the form of sculptures and paintings. But, a small number of these paintings have survived, whereas, in comparison to the panel paintings, sculptures have been found in greater numbers.

The earliest self-portrait was created by Bak, the chief sculptor of Pharaoh Akhenaten. Also, history reveals references to the Battle of the Amazons and its related characters that laid the foundation for self-portraits by the sculptor Phidias who belonged to the Ancient Greek times.

After the Ancient Greek period, some of the self-portraits also survived during the times of the Northern renaissance period, created by painters like Jean Fouquet and Jan Van Eyck. The German Renaissance also marks the self-portraits by the famous Albrecht Durer, who made almost 12 of his self-portraits (paintings and drawings) using woodcuts, silverpoint, and oil.

In contrast to the Northern and German Renaissance, the Italian Renaissance saw fewer self-portraits. However, the artists of this time would often incorporate their images in drawings and paintings instead of creating a complete self-portrait. For instance, one would see the presence of the artist Masaccio as an apostle in the artwork of Brancacci Chapel frescoes. Similarly, the work Allegory of Prudence is another example where the famous Venetian artist Titian includes his image along with his son and cousin.

In the following years, the world of self-portraiture progressed into oils on canvas. As a result, portraits of all forms beyond oneself, like those involving friends, families, and larger groups, began to get fame. In this regard, the 19th and 20th centuries saw interesting art portraits that continued to be created by artists who made their own paintings and those in groups.

The contemporaries, however, have expanded self-portraiture to all mediums. Today you would see a mix of blurred images, pop art portraits, neck-up portraits, and the surrealist oils created by famous artists that continue to trend in the world of art as famous portrait paintings.

Self-portraits are more of a story narrative. It is a form of highly personalized introspection and is an intimate peak inside the life of an artist. Furthermore, it is a means to communicate the feelings of the artist by the artist, more in line with the message he wants to give to the world. Not only this, but self-portraits also help artists look at their identities and feelings on a deeper level. For this reason, the artists experiment with different techniques to communicate their message.

For instance, Rembrandt is famous for using his technique of playing around with light and shadow for his famous portraits, in contrast to Frida Kahlo, who uses strong emotions in her self-portraits. And thus, these portraits let you enter and read the minds of the most creative individuals in the world.

The Mexican illustrator Frida Kahlo has been one of the most influential painters of all time, and she is best known for painting females, including her own. In this regard, one of her art portraits worthy of praise is the Self Portrait with Thorn Necklace and Hummingbird. She paints a gloomy and serious Frida Kahlo with a unique background showcasing wild animals in action. Her work reflects the high symbolism used to demonstrate the Mexican traditions of patriarchy and colonial dominance.

Self-Portrait at the Age of Twenty-Eight – Albrecht Dürer

The greatest artist of the German Renaissance, Albrecht Durer, is famous for his printmaking, painting, writing, and woodcutting art. Starting with his self-portraits at an early age, the Self-Portrait at the Age of Twenty Eight is the third of his iconic self-portrait series. The Self-Portrait at the Age of Twenty-Eight was famous merely because its symmetry, facial depictions, structure, and dark tones draw similarities with Christ.

Self-Portrait at the Age of 63 – Rembrandt

The famous Dutch painter, Rembrandt, is known for displaying realism through his paintings. He uses fine brushstrokes to polish his artwork, and this self-portrait, though being the last of his 80 self-portraits, instead of completely portraying him as weak and old, communicates a sense of a strong, self-confident artist.

From antiquity to the modern-day world, self-portraiture has a special place in the world of art. With the use of different techniques and styles, artists tend to create their self-portraits to convey their feelings and emotions and present their overall story narrative. It is, however, not only something they want to present to the world but also a means to understand themselves better. Evolving from the face to a group of people, self-portraits are an important part of fine art, with examples of great names like Frida Kahlo and Albrecht Durer.

Previous articleWhat are the 3 Important Things to Know Before Purchasing a Cheap UTV?
Next articleBuying The Right Garage Door Openers