Most Sought and Must-Have TAG Heuer Watches for Men 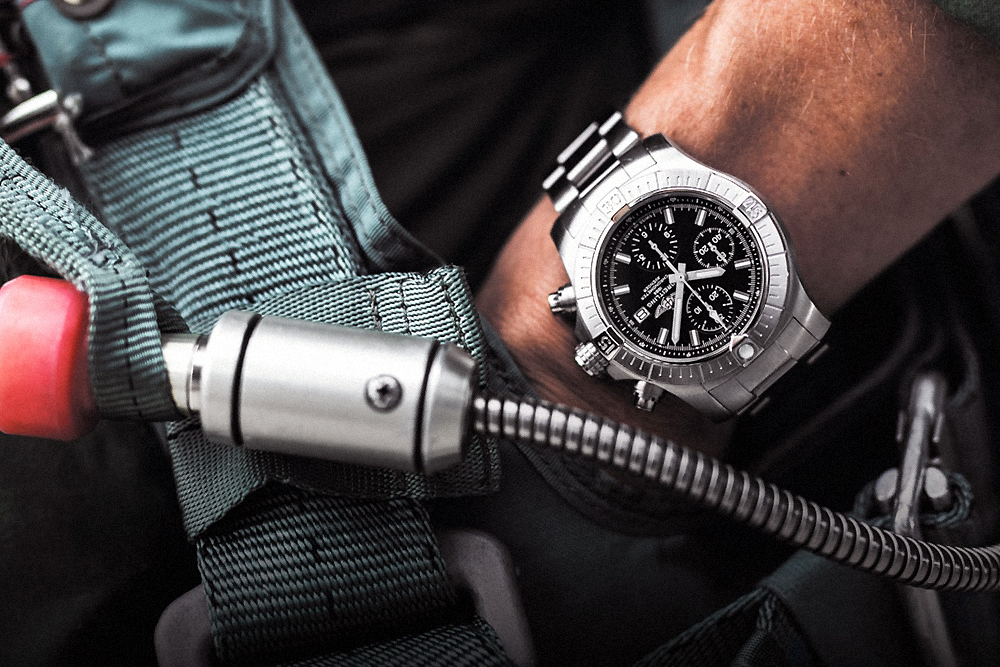 When it comes to premium watchmakers, TAG Heuer is likely to be in your top 5. Since the 1800s, the Swiss business has been producing high-end watches. The company discovered a strong fondness for racing drivers, who appreciated their chronograph functions. As a result, it began making unique editions of its watches for various race drivers. Following a secret partnership with Hamilton and Breitling in the 1960s to generate automatic chronograph movements, the company launched automatic chronograph models like the Monaco, Autavia, and Carrera.

Several of TAG Heuer’s timepieces have become iconic in the watch world, so compiling a shortlist of the greatest has not been simple. In any case, we’ve taken that approach by bringing you the must-have TAG Heuer watches.

The TAG Heuer Formula 1 was the first version introduced following TAG’s purchase of Heuer in the 80s, and it was the watchmaker’s first quartz-only variant. Since then, the brand has eased its restriction and equipped it with a variety of automatic movements, and it is now firmly established as the model that proclaims TAG Heuer’s relationship with racing.

This Formula 1 quartz watch is made of brushed stainless steel and has a black rubber strap with a tang buckle. It also has a scratch-resistant sapphire crystal, black titanium carbide coated steel crown, and unidirectional rotating bezel. The black dial features luminous hands and hour markers, as well as a date window at 3 o’clock.

This Aquaracer was presented by TAG Heuer with an exceedingly familiar and completely sensible stainless steel bezel. This Aquaracer has an End of Battery Life Indicator since it is powered by a quartz movement. It retains the same unidirectional rotating bezel as the previous models in the Aquaracer line. TAG opted to add some flair with a blue dial, attached index hour markers, illuminated hands and hour markers, and a date display at 3 o’clock. In terms of functionality, it has a water resistance of 300.

The latest generation of Autavia watches debuted at Baselworld to mixed reviews from aficionados. It’s for this reason that the Autavia removed its chronograph subdials for the first time and was released as a three-hand timepiece. TAG Heuer, on the other hand, was praised for stating that the Autavia will become a permanent collection rather than a model that was introduced periodically throughout the years.

This Autavia watch has a brushed stainless steel case, a brown calfskin leather band, a bidirectional spinning ceramic bezel, and a scratch-resistant sapphire crystal. The polished hands with luminous fill, prominent Index and hour markers, printed minute/seconds track, and a date window at 6 o’clock are shown on the smoky black dial with a fine-grained finish. It is powered by a TAG Heuer COSC certified caliber 5 automatic movements with a water resistance of 100 meters and a power reserve of 38 hours. A distinctive Autavia decoration is engraved on the stainless steel case back.

The Carrera was created in the 60s to honor Mexico’s Carrera Panamericana road race. It was the first chronograph constructed exclusively for measuring times in vehicle racing simultaneously. Since its launch, the Carrera has generated several variants with varying sizes and dial styles, as well as some that use alternative movements.

This 44mm model has a beautiful blue dial with a fine brushed round finish, minute/seconds and fractions-of-a-second track, polished hands, hour and minutes with luminous fill. A blue ceramic bezel and scratch-resistant sapphire crystal glass compliment the stainless steel case and strap. It’s powered by the TAG Heuer Calibre Heuer-02 movement and has an incredible 80-hour power reserve.

This Carrera Chronograph is powered by the TAG Heuer Calibre 16 movement, which has a power reserve of 42 hours and is widely recognized as one of the finest automatic movements ever manufactured. It enables this Carrera to beat at 28,800 vph while also displaying the date at 3 o’clock. The combination of the hour and minute hands with luminous fill with the brushed and polished stainless steel is particularly appealing, lending a touch of refinement to the racing-oriented timepiece.

A scratch-resistant sapphire crystal protects the black dial, which has recessed chronograph subdials and a painted white seconds track. The stainless steel case, pushers, crown, and fixed bezel are all 100m water-resistant. The chronograph function comprises a huge central seconds counter, a 30-minute counter at 12 o’clock, and a 12-hour counter at 6 o’clock.

Monaco is one such timepiece that has virtually earned cult status among the watch world as a whole. It was created in the late 1960s to commemorate the Monaco Grand Prix and quickly garnered attention because it was the first square-cased automated chronograph. Its fame skyrocketed after Steve McQueen donned one in the 1970s movie Le Mans. Over the years, Monaco has undergone several revisions and renewals, and TAG Heuer has also introduced various movements.

This model is a recreated replica of the one Steve McQueen wore, replete with blue dial, red index hour markers, and a little seconds subdial at 6 o’clock. It is powered by a TAG Heuer Caliber 11 movement with a 100m water resistance and a power reserve of approximately 40 hours. The Chronograph feature comprises a red central seconds hand counter as well as a 30-minute counter subdial at 9 o’clock. The black calfskin leather strap completes the watch’s sleek and powerful look.

In terms of authentication, your TAG Heuer watch should have a unique serial number that corresponds to the one engraved on the case back. To validate the integrity of the certification, look for an imprinted holographic seal on the paper. Furthermore, it is suggested to take your TAG Heuer to the service department every one to two years to preserve its waterproofing. It should be done every four to six years for the entire system.