Is WiFi The Same As Internet? – How They Work Together 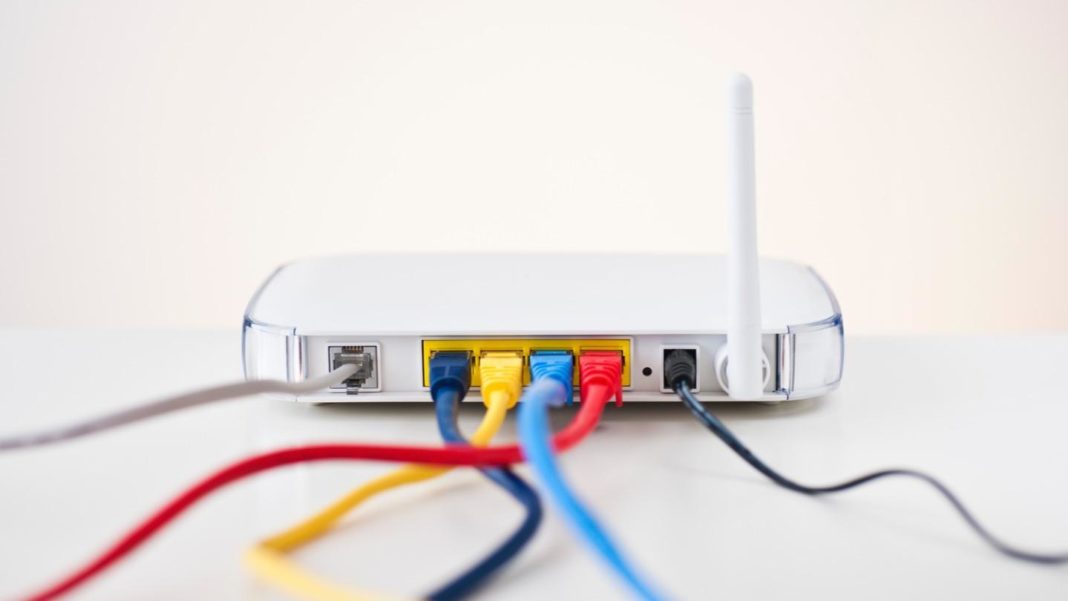 We live in an age of digital technology, where the internet has played a key role in making life easier for us all. The issue is people tend to use the terms internet and WiFi interchangeably. It is a common misconception that they are the same thing, and maybe you may also be a victim of believing this. But it may shock you to know that the two are very distinct terms. That is what we will explain in this article.

What Is The Internet?

You can think of the internet as an intangible cloud where you find all the content and information that exist on the World Wide Web (or web for short). The web is a collection of different websites all over the world. It contains the information found in this intangible cloud. To access this information, you need to have access to a device with an internet connection. So, you can also describe the internet as a global connection of computer networksusing Internet protocols, also known as Wide Area Network (WAN).

The internet is what allows us to interact with and connect to other devices all over the world. You are making use of the internet each time you browse through websites or send texts and images via social media platforms. It has advanced and grown ever since its invention in the late 80s, and rise to popularity in the early 90s. Today, it has over 4 billion users, about half the population, either looking for information, adding information, making online purchases, and so on.

There has always been a debate over what WiFi stands for. Some say the term has no real meaning. The majority of people, however, believe that it stands for Wireless Fidelity. Simply put, WiFi is a wireless networking technology. It connects devices within a network wirelessly. That means that instead of using wires or cables, it uses radio signals to transmit data to and from devices with a network and specified range. This range can extend up to 100 meters but is usually limited to 15-30 meters. It is therefore more of a Local Area Network (LAN).

The biggest advantage of WiFi is that you are not limited to using your device in one area. You could be using your phone upstairs and the router is downstairs. You could also be controlling your wireless speakers from a different room using your phone, thanks to the wireless connection.  There are more than 10 billion WiFi devices in use today, including your phones, laptops, TV, and even the smart electric kettle.

Internet Vs. WiFi: The Comparison.

The two terms are related which may be why people often confuse them. But they are both different from each other beginning with the definition. WiFi is a wireless transmission technology, while the internet is the global connection of computer networks. While WiFi uses radio signals to send and receive data among connected devices, the internet uses internet protocols to access the web and its information. The WiFi signal is also limited within specified rangers but 3G and 4G internet for example can be accessed over several tens of kilometers.

Another big difference is that you have control over your WiFi but not on your internet access. With WiFi, you can change its name and password. You can also change the channels, range, and settings of your WiFi network, or even upgrade to a better router and improve your signals. With the internet, however, you are either connected or not. The most you can do is upgrade your plan and even then, the Internet Service Provider is the one to make the adjustments accordingly.

How They Work Together.

While the two may be different, they are linked. Think of it as the internet being a language and the WiFi being the medium through which that language is sent and translated. If the internet is a destination, then the WiFi is the vehicle that gets you to that destination. That means that WiFi gives internet connections to devices, but for that, the wireless router would need to be connected to an ISP through a modem or cable. So, that means that a WiFi signal doesn’t always mean there is an internet connection and an internet connection does not need a WiFi signal. The two simply work together when you need internet access but a wireless connection network.

So why is it important to differentiate the two? Paired together the two give unprecedented access to things like online gaming and streaming your favorite movie on streaming sites like https://thepirateproxybay.com/. So, understanding both terms and how they relate makes it easier to solve any problems in your networks, for a better experience.

Previous articleFindPeopleFast is the Best Option to Check Who is calling me?
Next articleEverything About Slotxo