How to Make An Animated Movie for Company Business Introduction? 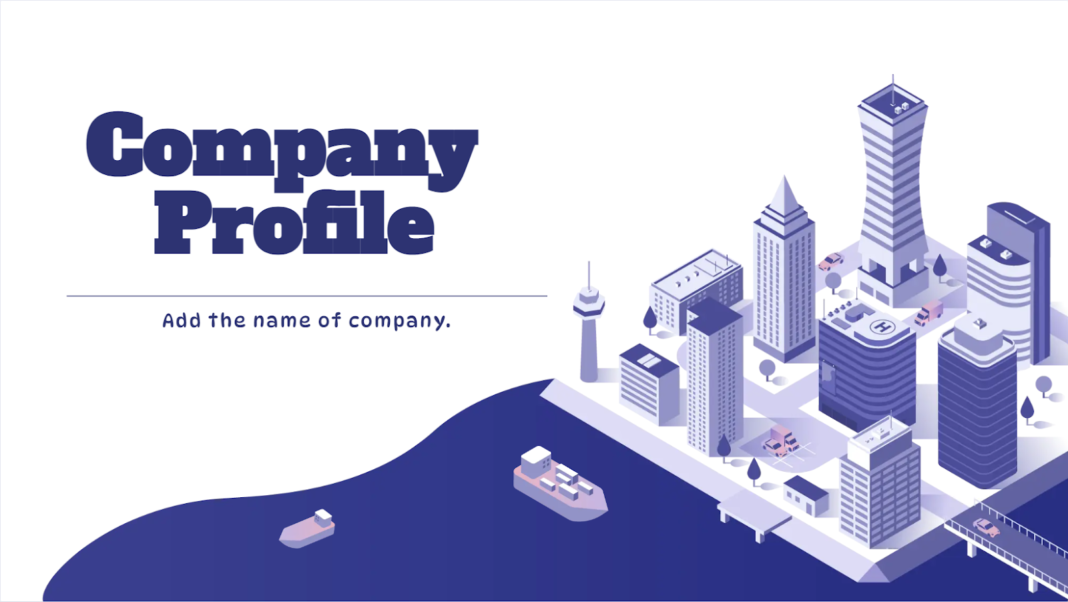 The switch to the video has numerous benefits for businesses. If you don’t use video, your marketing campaign will be obsolete in the next few years. However, you’ve tried it, but you got tired of the difficulties of old-fashioned video. They’re costly and difficult to maintain. This is why Doratoon will help you with various kinds of business template animated videos. This only could be the solution.

If we compare the production of animated videos with the traditional method of video making, they’re more affordable. However, the process of making them isn’t a joke. You might not require costly equipment or skilled actors, but you’ll need some other expertise. To create amazing animation software videos efficiently, You need to be proficient at different levels, from writing the perfect script to understanding different programs. Poor animation production can result in poor quality and shaky videos. This can do your company more harm than good. You could lose your existing customers.

We’ll discuss the process of animated video production in great detail. Here’s a brief list of the topics we’ll be covering.

As with everything in business and life, making animated videos involves specific processes. Some video producers are more swayed and pay less importance to the steps they believe aren’t important. But this could make your video less effective. Animated videos do contain animation. However due to animation, you do not pay attention to script music, script, or SFX, it can ruin the quality of your video. With this in mind, Here are the steps needed to create an animation video production.

Which software you want to use nothing matter. Do not rush to reach out to a company or open your animation software. Before diving into the specifics of your animation, you must know the basics.These are the reasons you’re making this video. What you want it to achieve. You must clearly understand your target audience regarding what they like and dislike. Teens’ animated videos differ from videos that are animated for those who are in their older years. We recommend you must use Doratoon software for making an animation.

No one can watch a film with great animation if the script isn’t flowing. You must build on your research from the beginning when you write a script. This will help you determine the length and tone of your script. The best scripts are brief and straight to the point.

Storyboarding is an illustration of the way your animation will play out frame-by-frame. Once you’ve got the script, it’s about changing it into an image format. It’s about making it possible for people to see your words instead of just listening to them. A storyboard is composed of squares with images representing every frame, along with an explanation below, which explains what’s expected to happen in every scene. They are usually drawn in the form of pencil sketches.

After the storyboard has been created, the next step is to decide how long the animation will last before we begin creating the animation. This is the time when animation is accomplished in this stage. It is as simple as synchronizing the voiceover to the animation’s visuals created in the previous step.To do a great voiceover, it is necessary to have a great voice.

Different kinds of voices work well in various situations. A politician’s tone and voice will not fit in the therapist’s office well. You’ll need a soft and more calm voice. This is the same for your video. Your voiceover must be chosen based on the nature of your company and the message you wish to convey.

So far, all the preparations have been made for animation. Once the storyboard is designed and the voiceover is in place, it’s time to start animating them. This is where all the imagination and abilities of the animator are required. This is where motion and life can be added to the lifeless elements we created on our storyboard. This is the longest-running component of animation video production. As effects, movement and transitions are all added frame-by-frame. A mistake or a slip can end up ruining the entire animation.

The time of videos with no music is gone. Even YouTube videos require music as well as SFX effects.

The background noise is maintained and shifts the level of the audience. If it is used properly, you could amplify certain elements in your content. You can ensure that the audience remembers that music. Music and SFX that work with your video are vital for completing the animation video production. Animation or traditional audio is equally used for any video to determine the high-quality film. Audio quality is poor, which can lead to bad videos. So always use authentic software like Doratoon.

The production of animated videos is a profession in itself. You can make it yourself by using Doratoon if you have the time. However, in most cases, it is best to outsource this work to a seasoned animated video production firm.

Previous articleHow to Choose the Best Eyelash Technician
Next articleEnware Area51 Threadripper: A Reliable System For Gaming And Multitasking