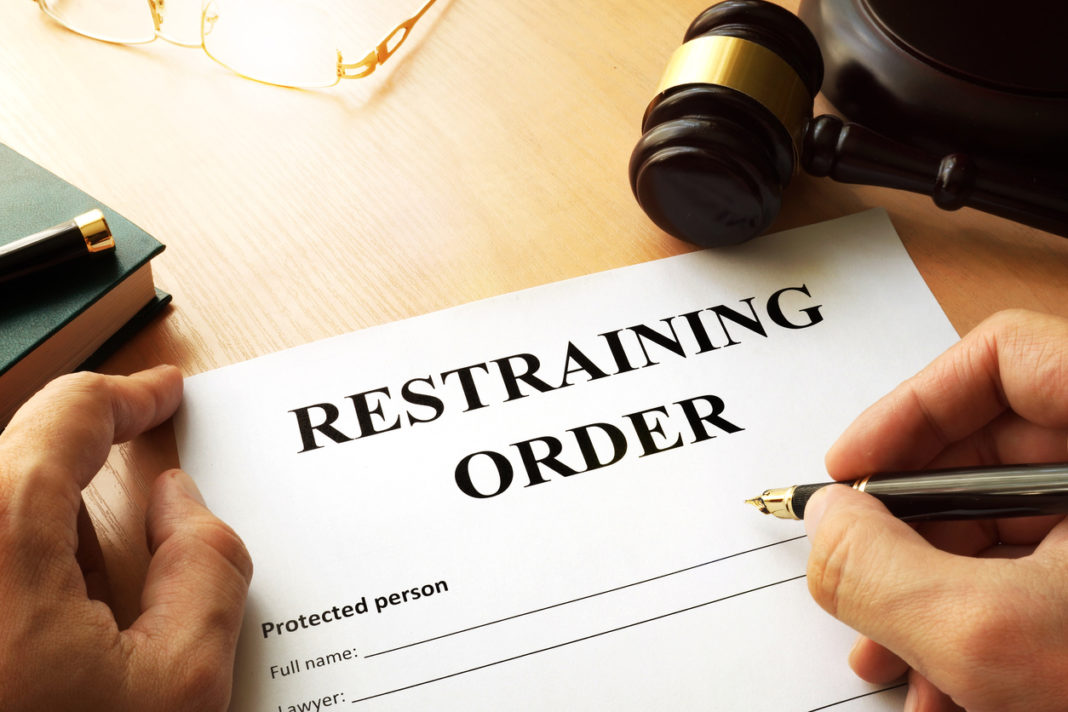 Acts of domestic violence are taken very seriously in NJ. The alleged victim has the right to get a temporary restraining order, or a TRO, against the accused. A restraining order is ordered to prevent further abuse or violence from happening, and the accused is expected to adhere to the same. If you have been charged with a restraining order, the first step is to consider your line of defense, for which you can talk to an attorney – Not just any random lawyer, but an attorney specializing in criminal defense.

Getting a temporary restraining order in New Jersey is not hard. However, it is just that – a temporary order. Within the next ten days, a hearing would be scheduled, where the victim and the accused get to present their side, evidence, and witnesses, and the court will either dismiss the TRO or order a Final Restraining Order, called the FRO. If you violate any aspect of the temporary or final restraining order, you could be charged with contempt of court, which is a fourth-degree indictable offense in NJ and may result in fines up to $10,000 and up to 18 months jail time.

Your criminal defense attorney can help

While you are defending the case, the burden of proof is on the plaintiff. They must present evidence that the alleged domestic violence incident happened as they claim. Once you hire a criminal defense attorney, they will try to find evidence that counters the accuser’s claim. For instance, there could be discrepancies in the statement that the accuser gave to the police and their testimony in court. Your lawyer could even find evidence to prove that the incident happened because you were acting in self-defense. In some cases, evidence and witnesses can prove that the act was unintentional. As far as domestic violence defense is concerned, there is no one strategy for every case.

Your attorney’s key objective is to prevent the FRO, for which they can even share details that the accuser has no reason to fear in the future or the circumstances have changed, which doesn’t warrant a final restraining order. Lawyers often also seek treatment for drug abuse or mental health concerns to protect their clients.

Don’t let the TRO become a FRO. The consequences of a final restraining order can be severe, not just in your personal life but also in your professional career.