6 Reasons Why Drivers Will Flee the Accident Scene 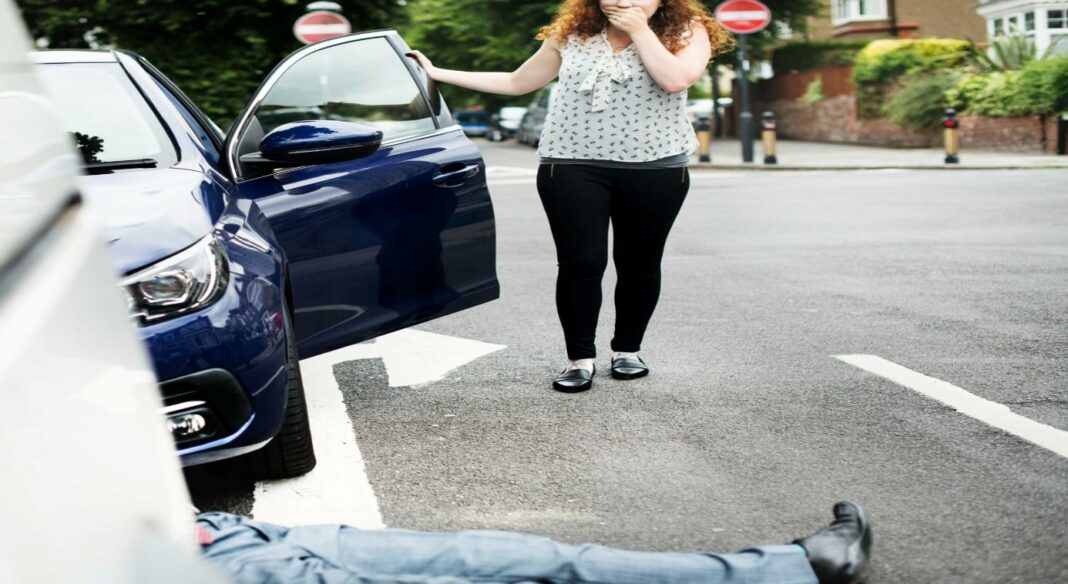 Drivers who flee the scene of an accident are often referred to as hit-and-run drivers. These drivers leave their victims injured and alone at the scene of the accident, making it more difficult for them to receive medical attention. Hit-and-run accidents are more common than one might think. The reasons why people flee the scene of a car accident vary from person to person, but some things may make someone more likely to do so if involved in an accident:

1. To avoid getting caught by police

It’s illegal for someone involved in an accident to leave without exchanging information with the other driver or waiting for the police to arrive. Drivers who flee aren’t necessarily trying to cover up evidence of their guilt; they may simply be worried about getting in trouble themselves if they stick around too long after hitting someone else’s vehicle or person. In most states, drivers who don’t stay at the scene of an accident can face criminal charges. In some cases, leaving the scene of an accident is a felony, but in others, it’s a misdemeanor. It varies by state.

The other reason why drivers flee the accident scene is because they feel threatened by the other party and fear for their own safety. This may be true in some cases, but there are also instances when this isn’t true at all. Some people just like to look for trouble even if it doesn’t exist. For these types of cases, you can go for punitive damages. But to successfully claim punitive damages, you will need the help of an experienced hit-and-run accident attorney since it is more complicated in nature.

3. To avoid paying damages to other drivers and passengers

In most cases, people do not want to pay for damages caused by them because they do not want others to know about their mistakes or guilt. While it might seem like a good idea to leave before anyone knows you were involved in an accident, this can come back to bite you. If one fails to provide information about themselves and the vehicle, the person could be found negligent for not doing so. If the other party is injured, they may seek compensation later if they cannot locate you during their initial investigation. It is much harder to seek compensation when the victim can’t find the liable person. That is why it is essential for a victim to contact an experienced hit-and-run attorney after a hit-and-run accident.

4. To avoid having their insurance rates go up

The average premium increase after being involved in an at-fault collision is 25 percent higher than before the collision occurred — even if it was someone else’s fault! And more crashes mean fewer discounts and higher costs over time. The good news is that most carriers offer discounts for drivers who have never been in an accident or claim under certain circumstances — like maintaining good grades or having multiple policies with them — so it pays to shop around for rate quotes before signing on with one company.

5. To avoid being identified by witnesses

6. To avoid being caught driving under the influence

Drivers under the influence of alcohol are likely to flee because they are afraid of being caught and facing legal action. These drivers will also try to hide their identity by removing their license plates or driving without plates altogether. Fleeing from an accident could result in a DUI charge if found driving under such circumstances.